In July 2012, it was five years since the building of the Museum of Contemporary Art of Belgrade closed to the public due to reconstruction, adaptation and expansion works that have not been finished until the present day.

The performance consisted of 10 people walking through the empty, desolate Museum, looking at the places where the sculptures of this first exhibition used to be. Just by their movement and their gaze, the performers reconstructed the volume and the shape of the sculptures on display in 1965. This reconstruction of what does not exist anymore emphasized the present emptiness.

By looking into the void, the gaze of both the performers and the visitors made apparent the beauty of the modernistic building and its decay. While looking at the art that is not there, they were looking at cracks, holes, broken windows, etc. 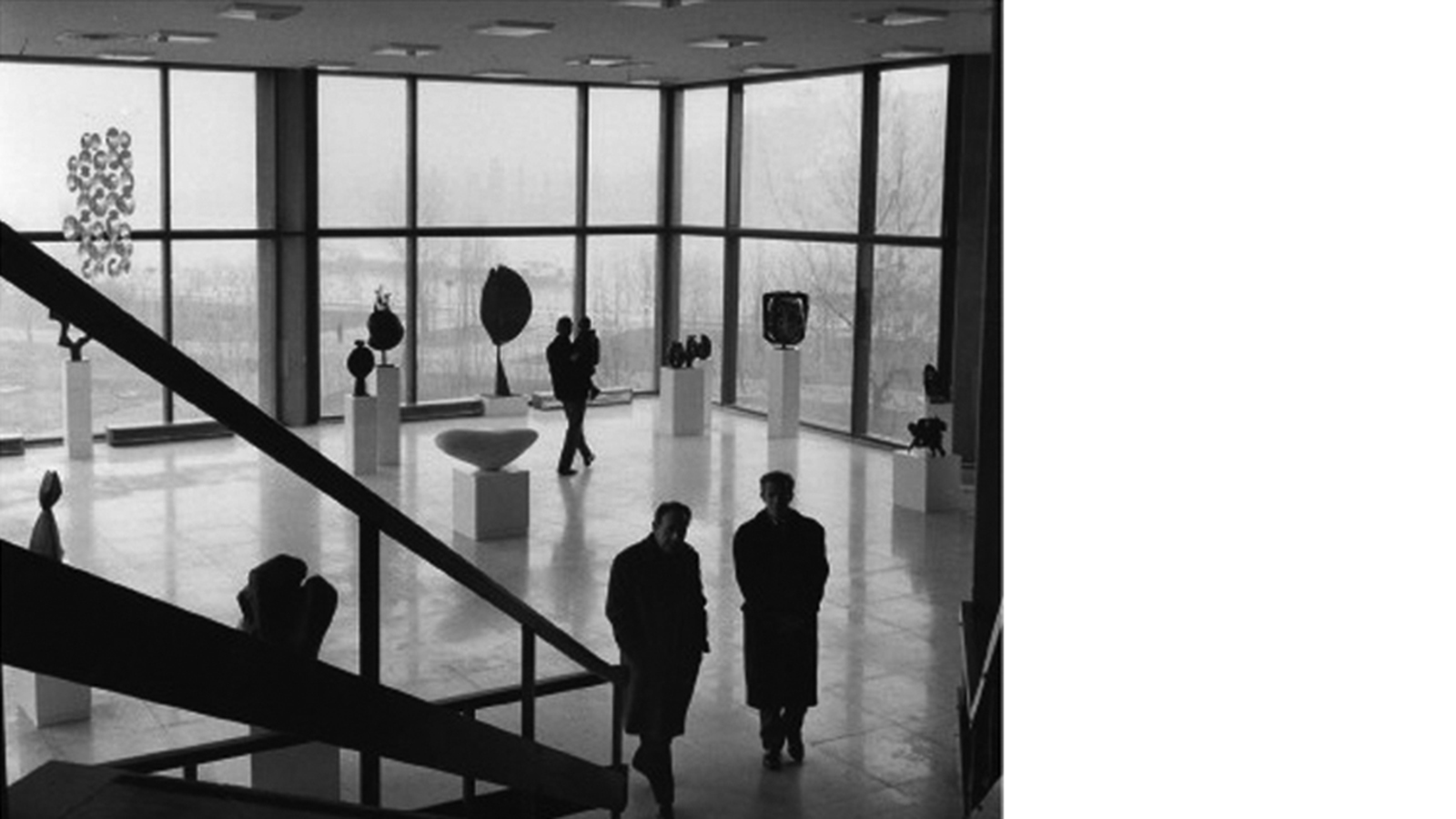 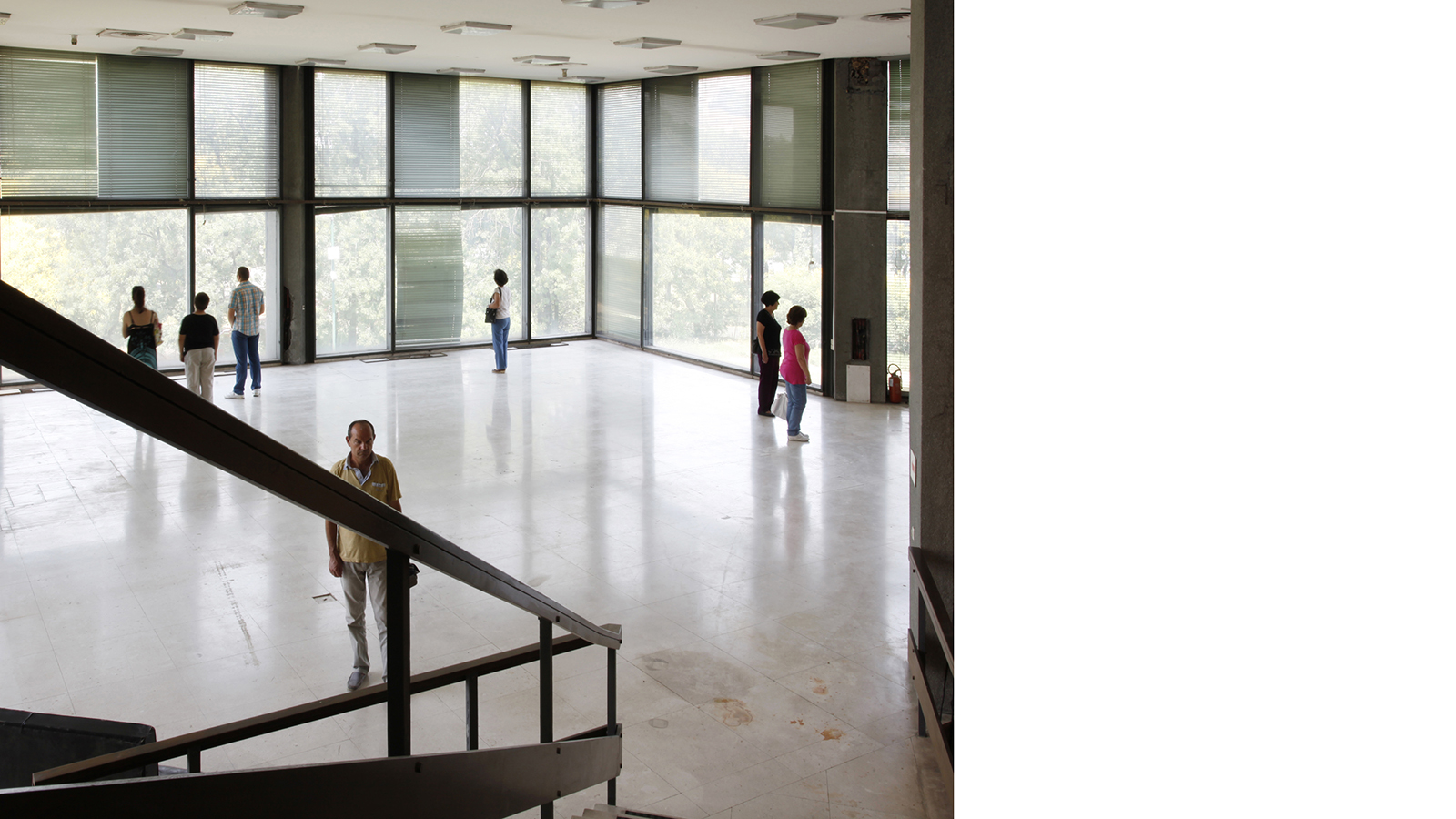