“New City” is a large maquette of a non-existing city. The buildings that this city consists of are chosen from projects that were actually built, but couldn’t reach their potential, missed their purpose and were eventually destroyed. The destruction was always intentional and organized and was never a consequence of war or natural catastrophes. The demolition of these structures was in itself the acknowledgement of their failure.

The title “New City” refers to a modernist trend in the 1960’s of the creation and development of literally new cities or expansions of cities. Cities that did not grow naturally, through the ages, but were conceived and executed in a relatively short timeframe. They were often a testing ground for new urban technologies and ideas regarding form, content and purpose for the benefit of its inhabitants. There are examples of this trend worldwide: New Belgrade, Louvain-la-Neuve, Brasilia, New Zagreb, … Often a change of the political, economical or social system influences the selection process of which concept or project is implemented. At that moment the form becomes a means of expression of a promoted ideology.

Many architectural projects that were at the time of their conceptualisation considered either progressive in form or socially empowering have turned out to be a failure at the moment they were realised and inhabited. They failed in their main purpose and instead of protecting and generating a better life, they often became rather user-unfriendly. At the same time there were projects that were socially successful, but were considered as economical or aesthetic failures, and for that reason were demolished. 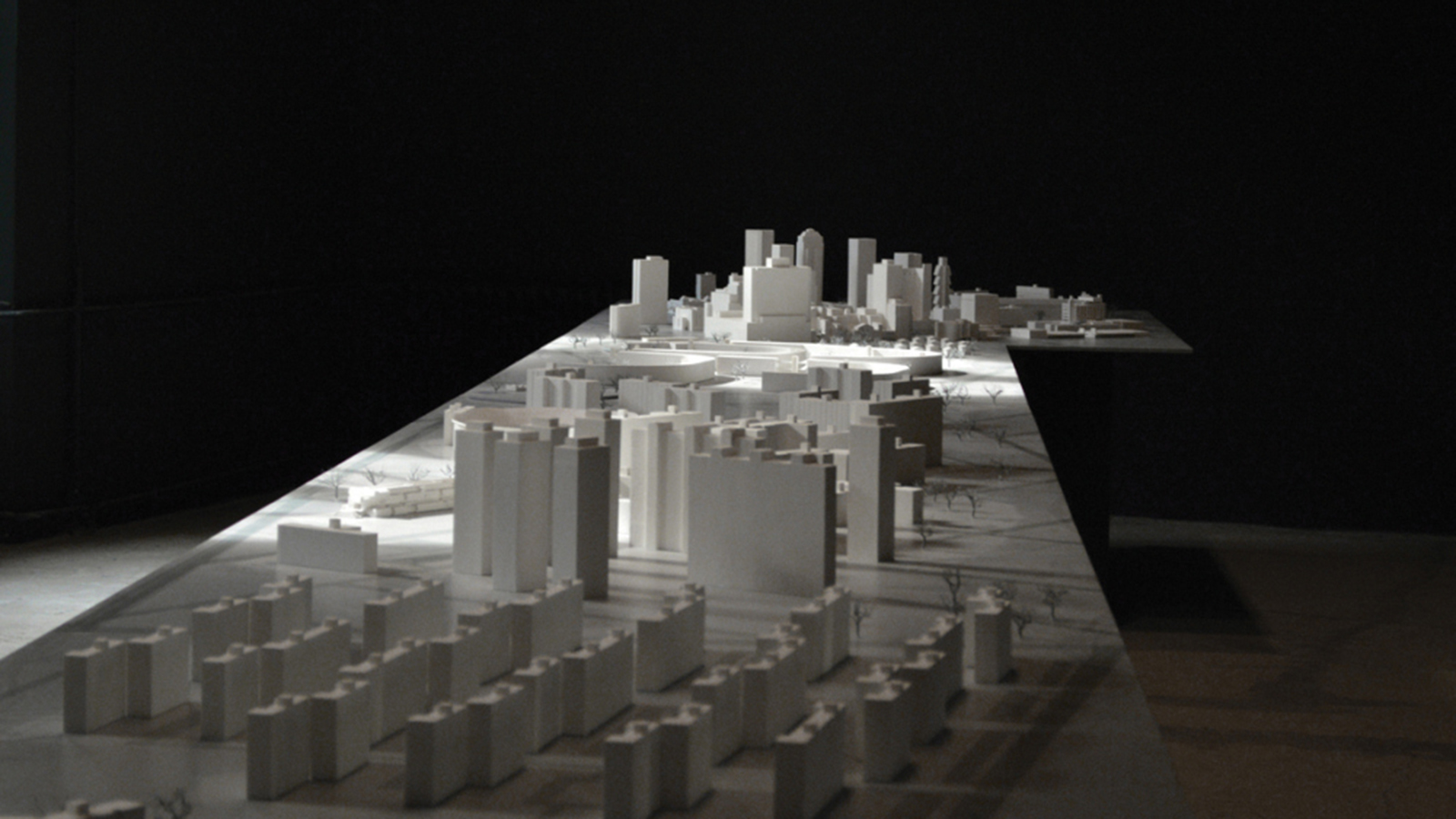 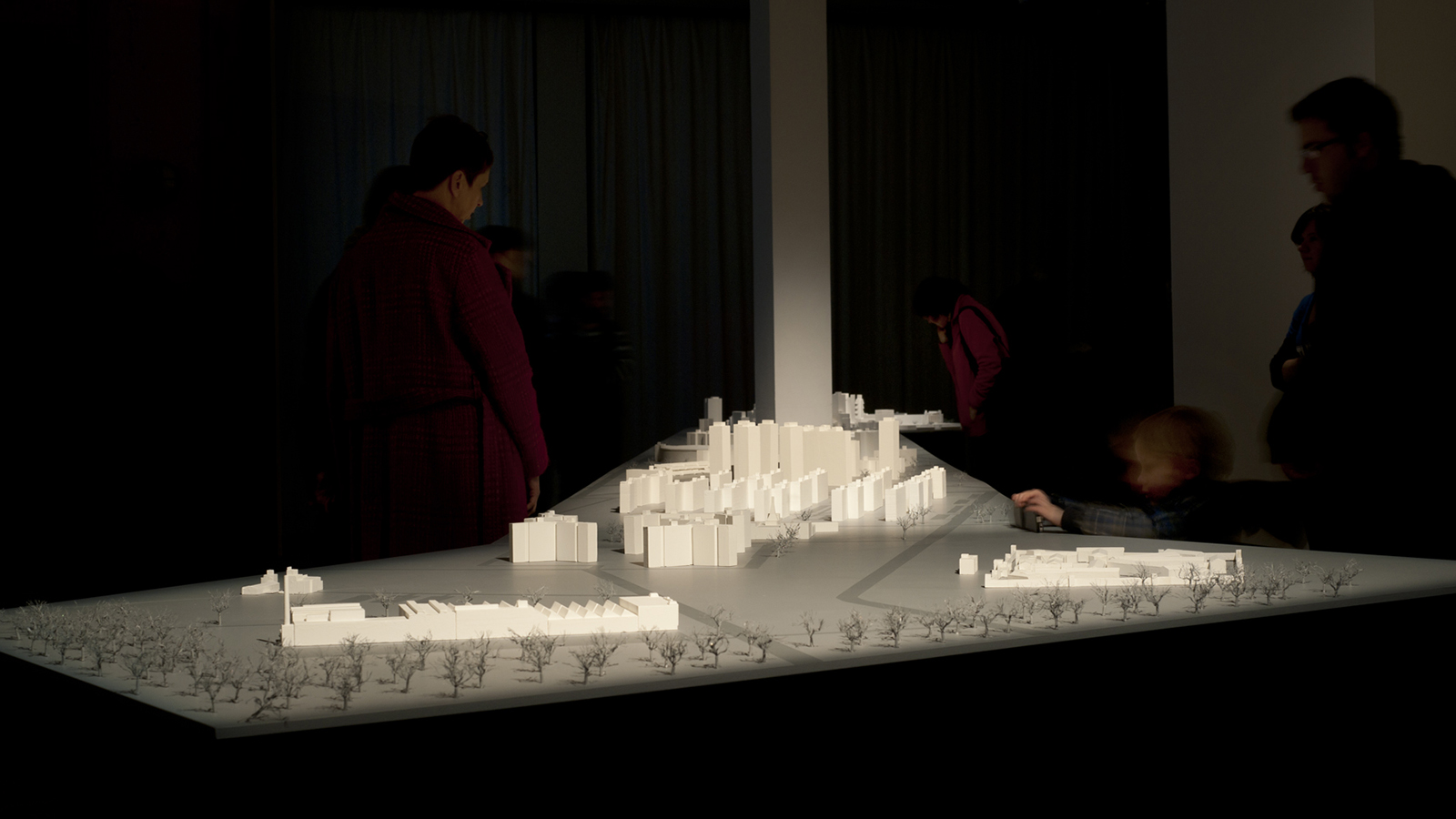 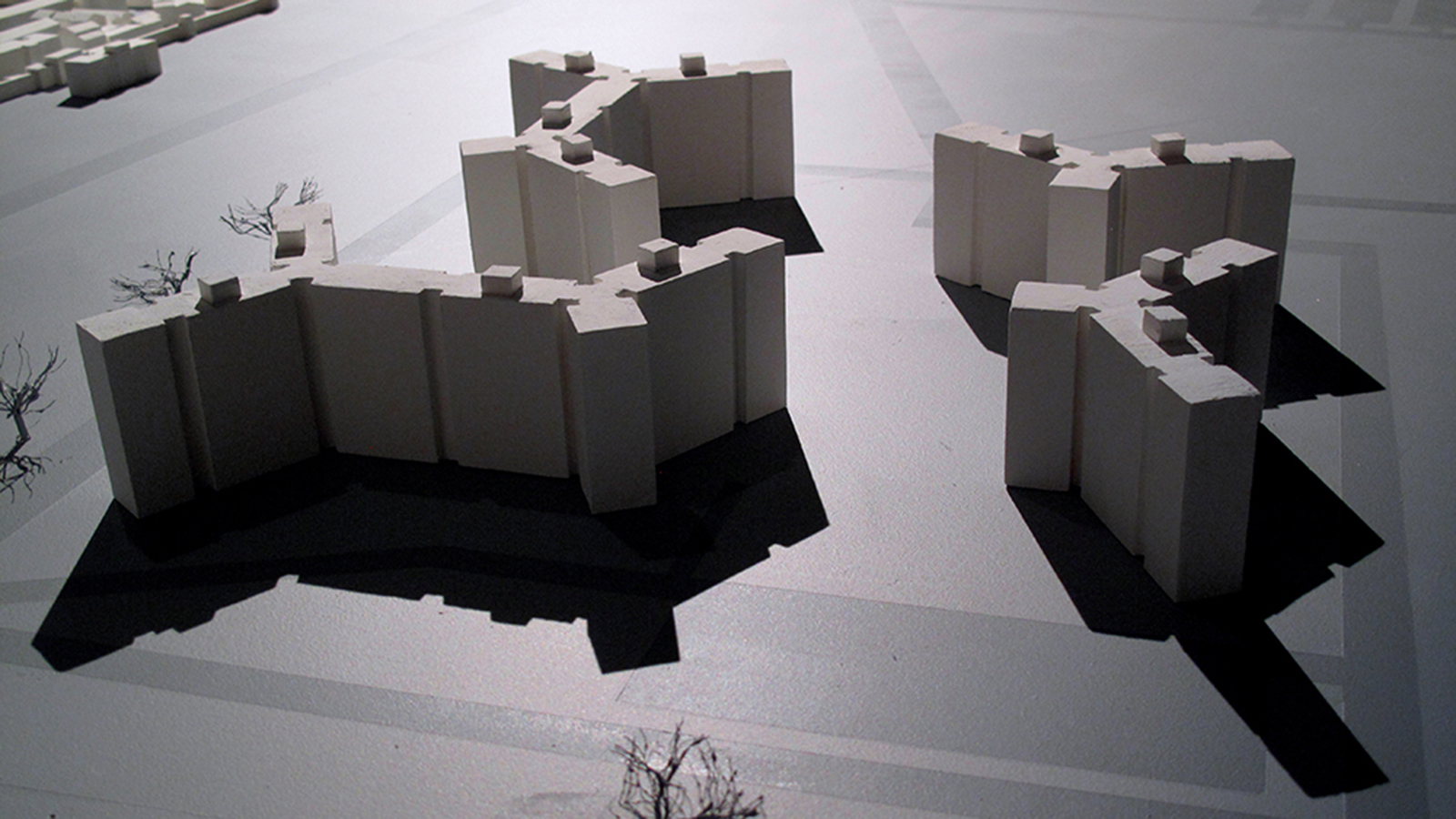 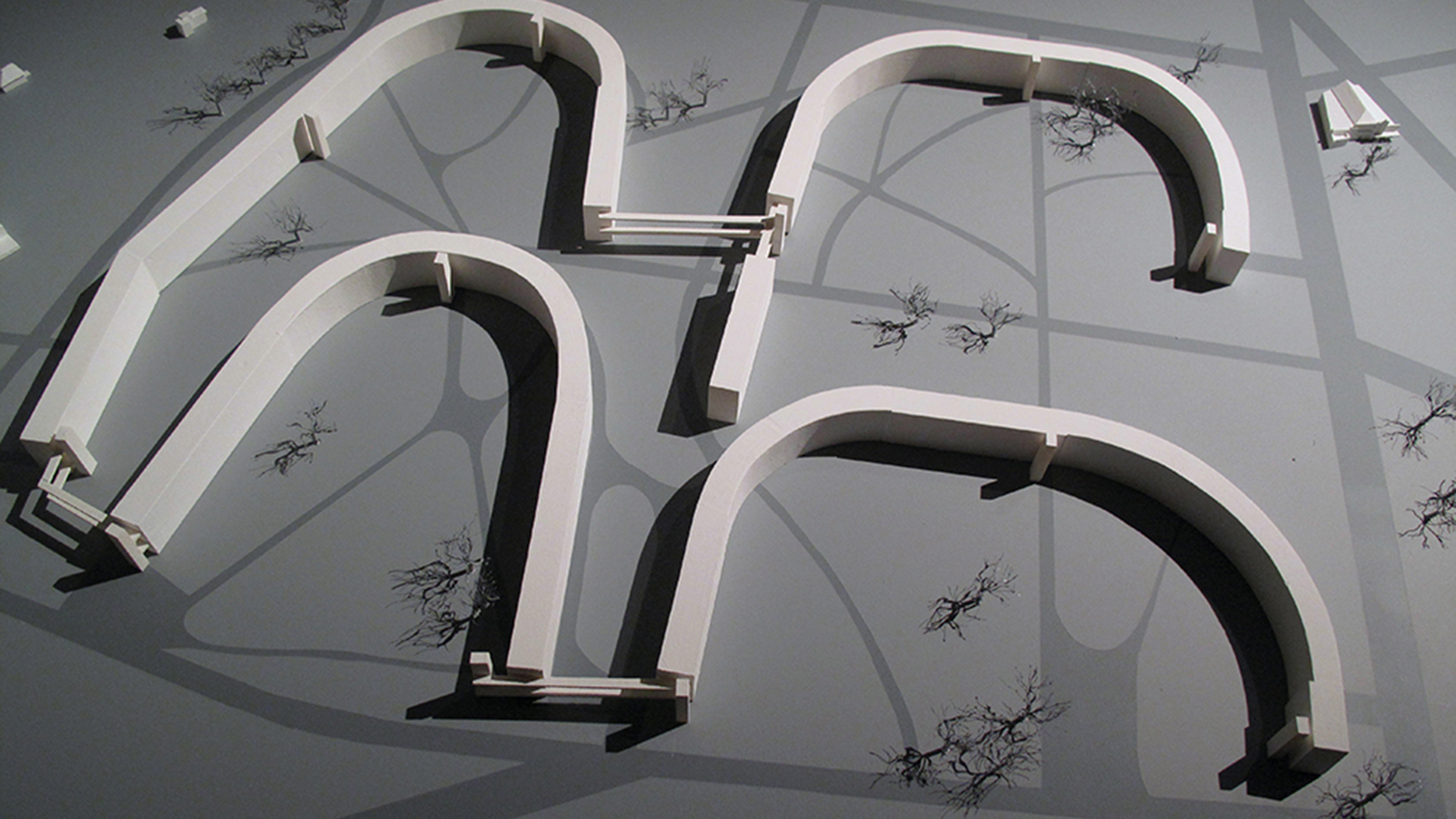 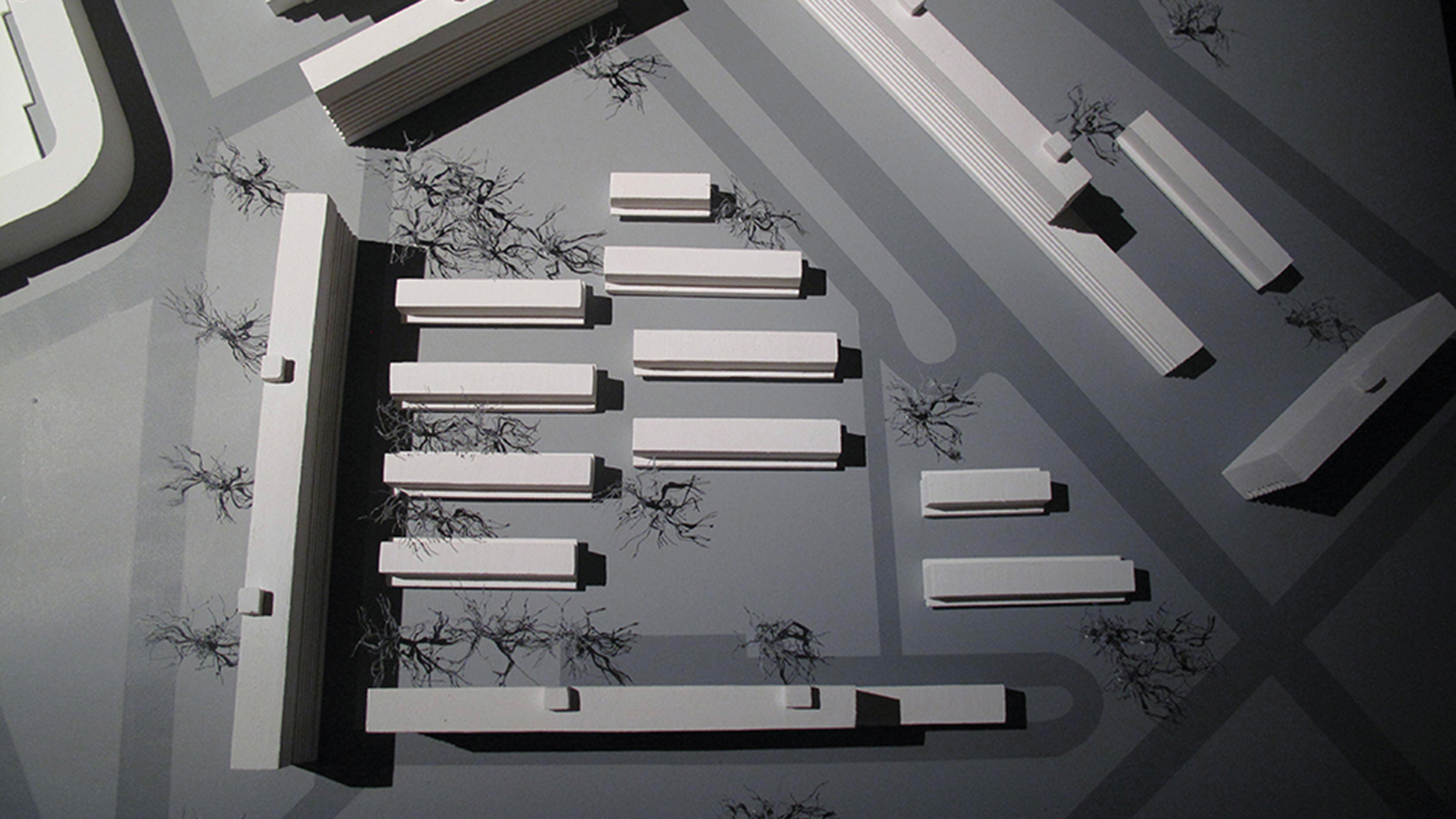 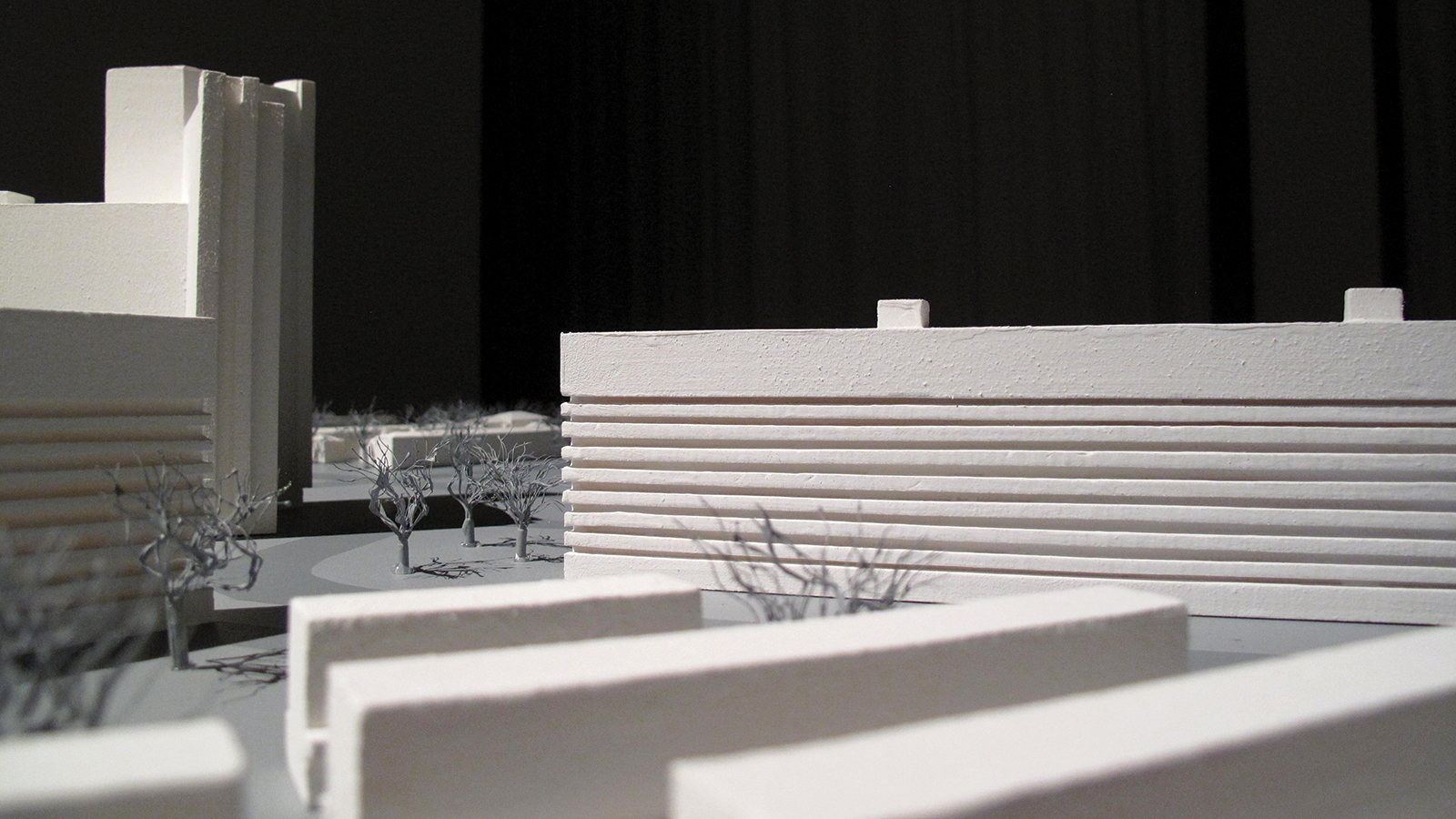 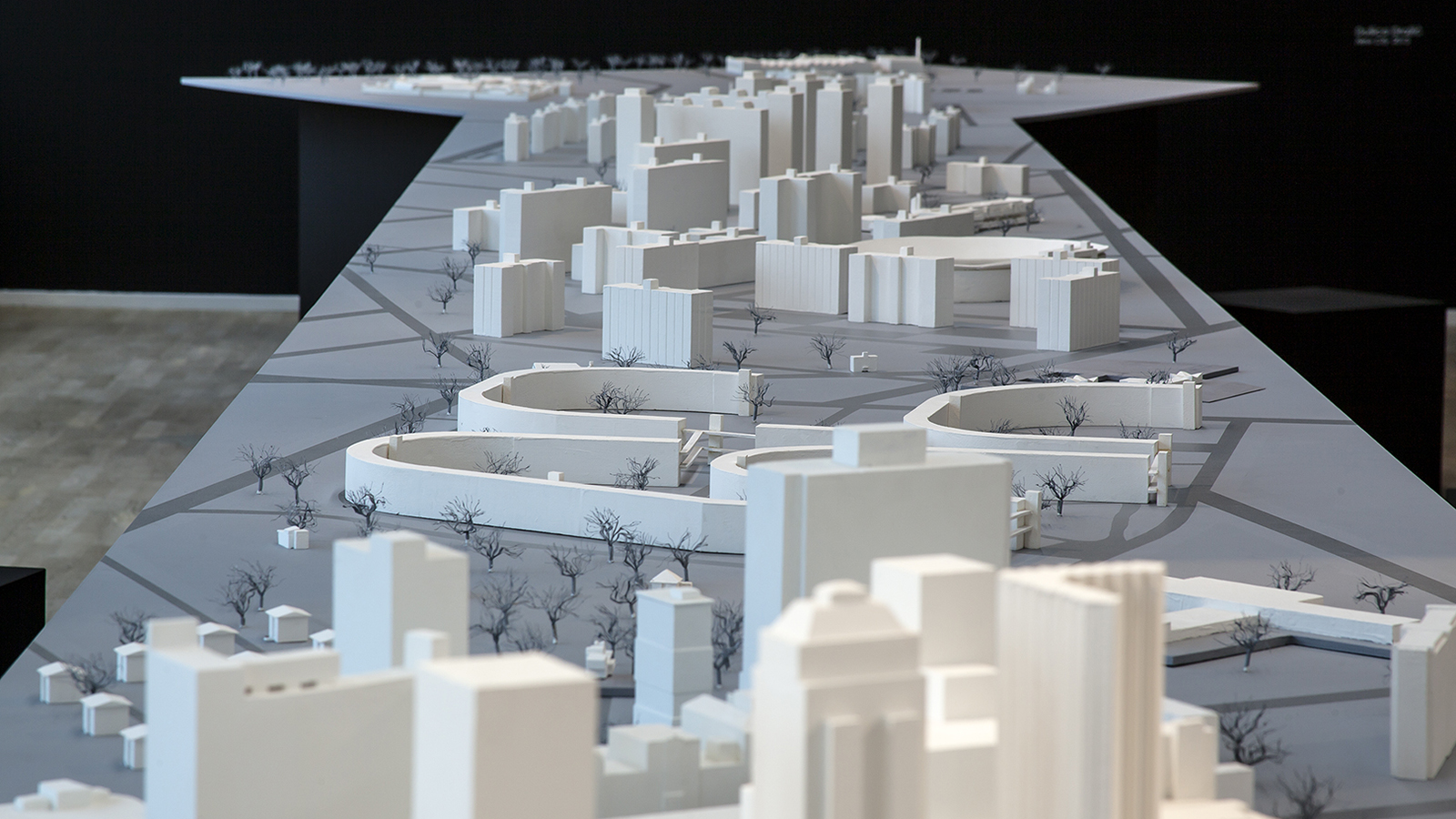 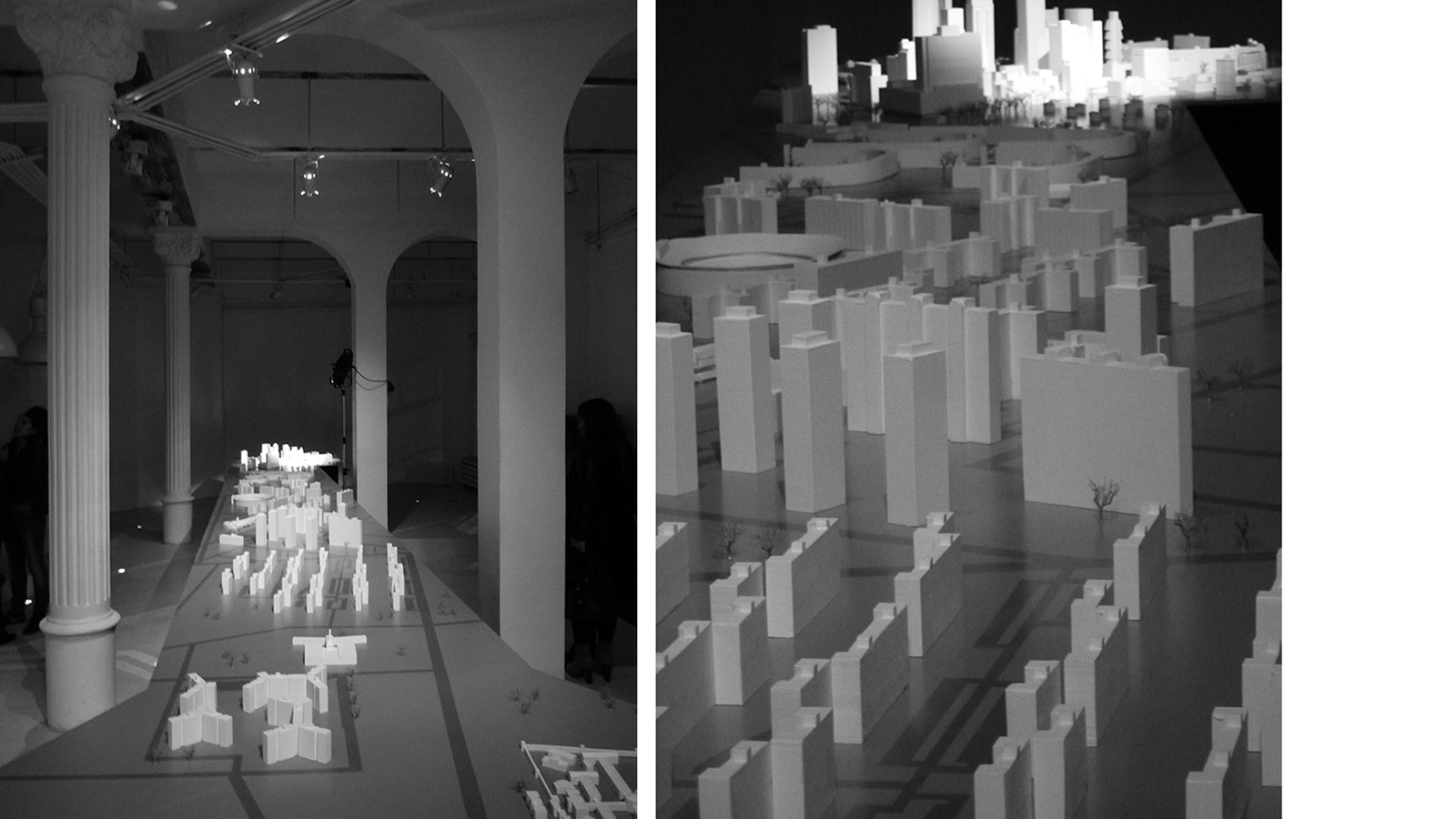 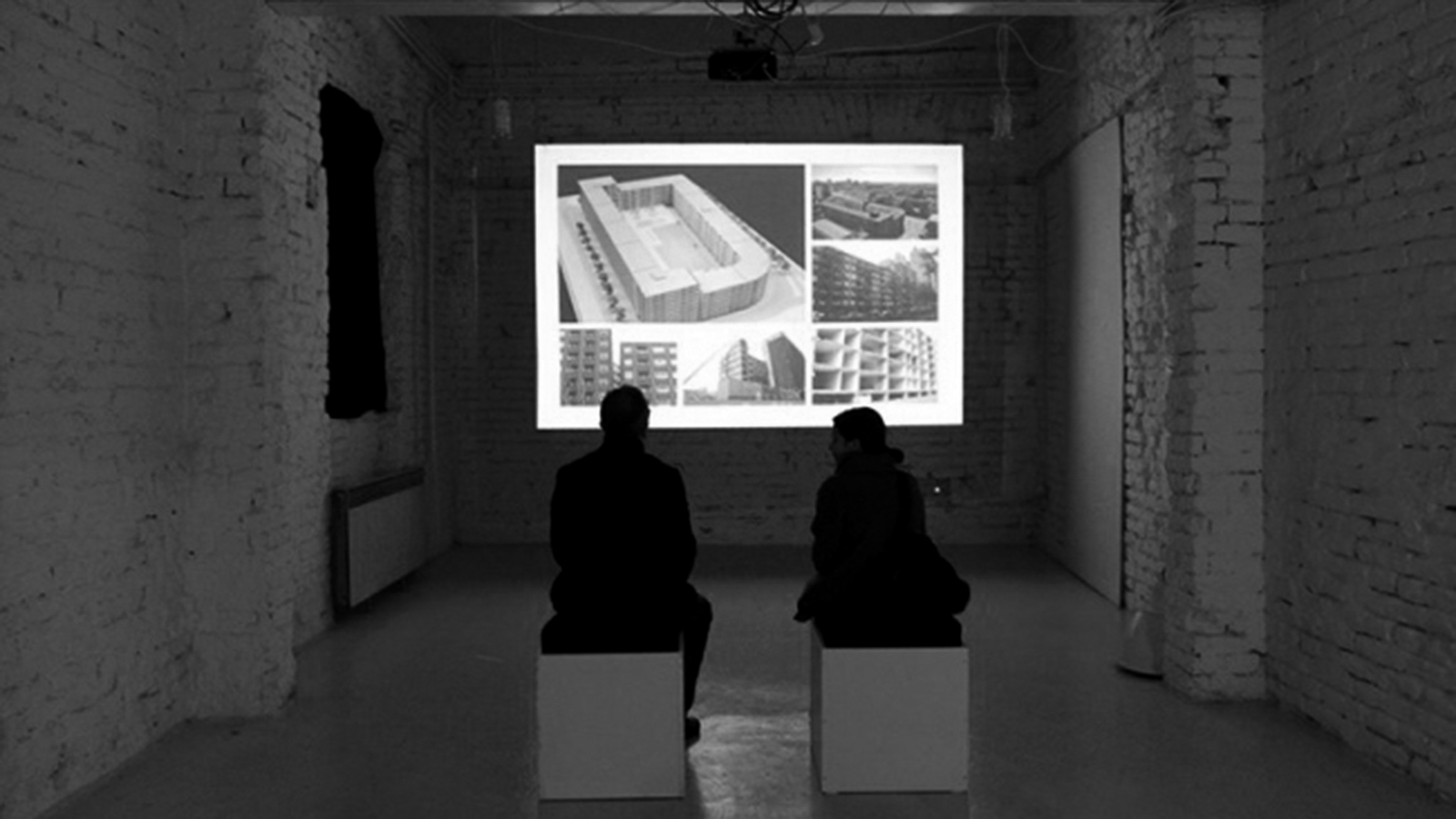 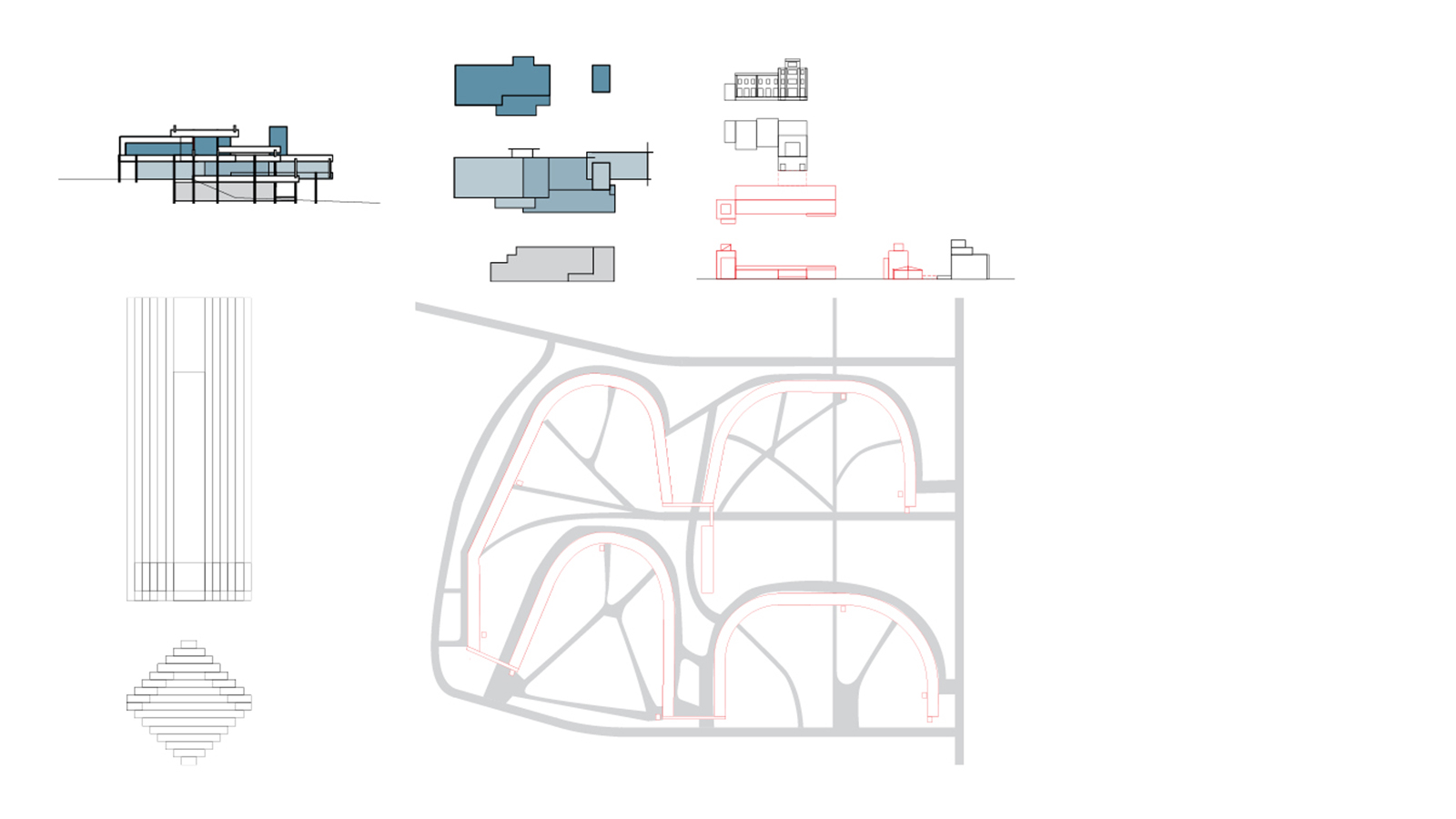