The correlation between industry, nature and culture was emphasized by the Dockville project. The transition from one into another is reflected in the present landscape, changing from year to year – from the uncontrolled nature of an abandoned industrial site to a cultivated environment.

“Industrial Arboretum” was realised on invitation by Dockville. It consists of two parts. Eleven viewing platforms, similar to what birdwatchers use, were placed all over the site. One could stand on them and change ones perspective to observe the daily changes in the urban landscape. A map which marked all the platforms was printed and the visitors could explore the site on their own. By looking for the platforms, they would discover the area itself. Guided tours were also organized to share my private observations of this post-industrial site.

The second part is a book called “Industrial Arboretum” with printed samples of vegetation. The book is an archive of the plants from the site that existed at the moment when the work was realized. 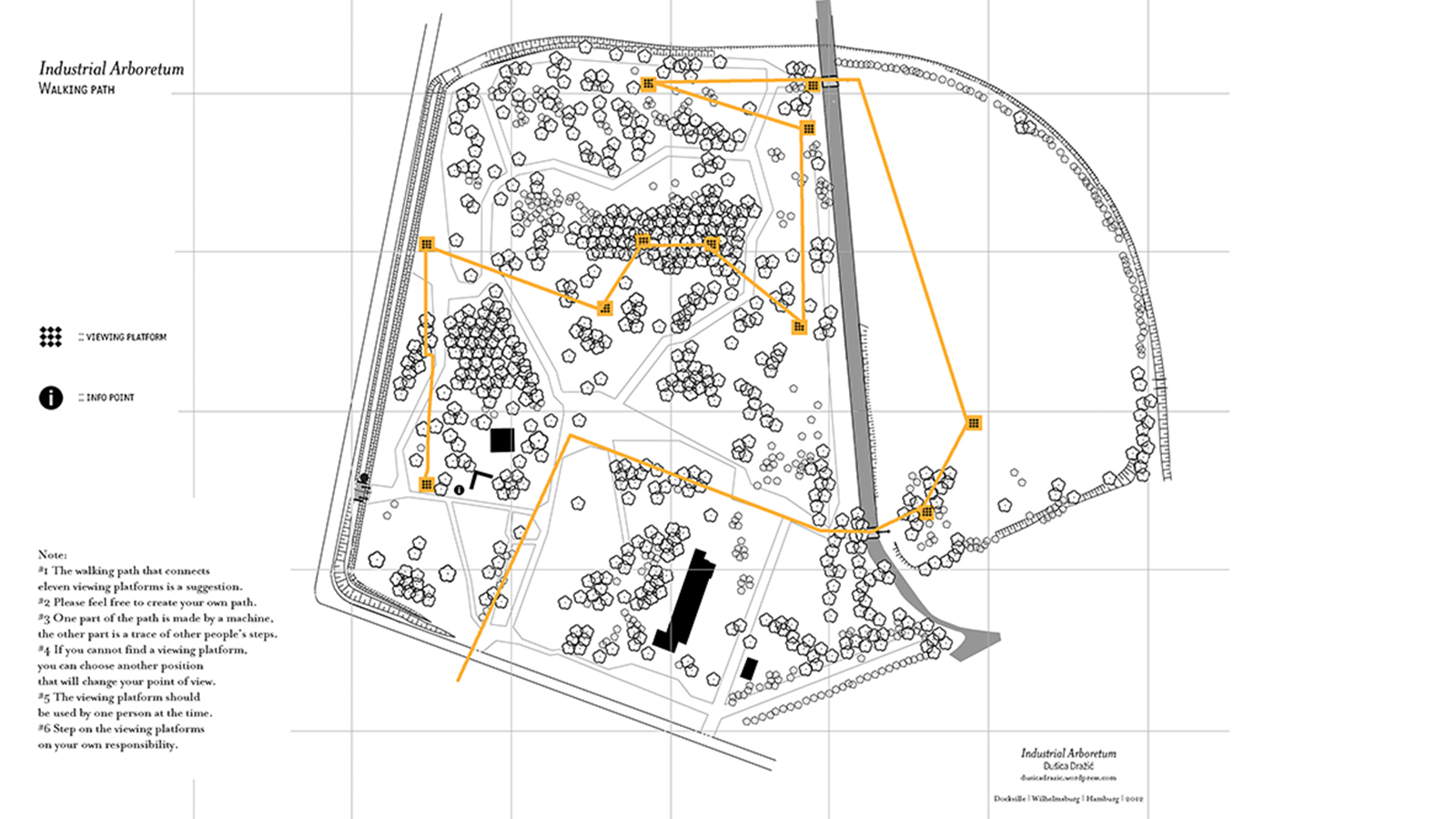 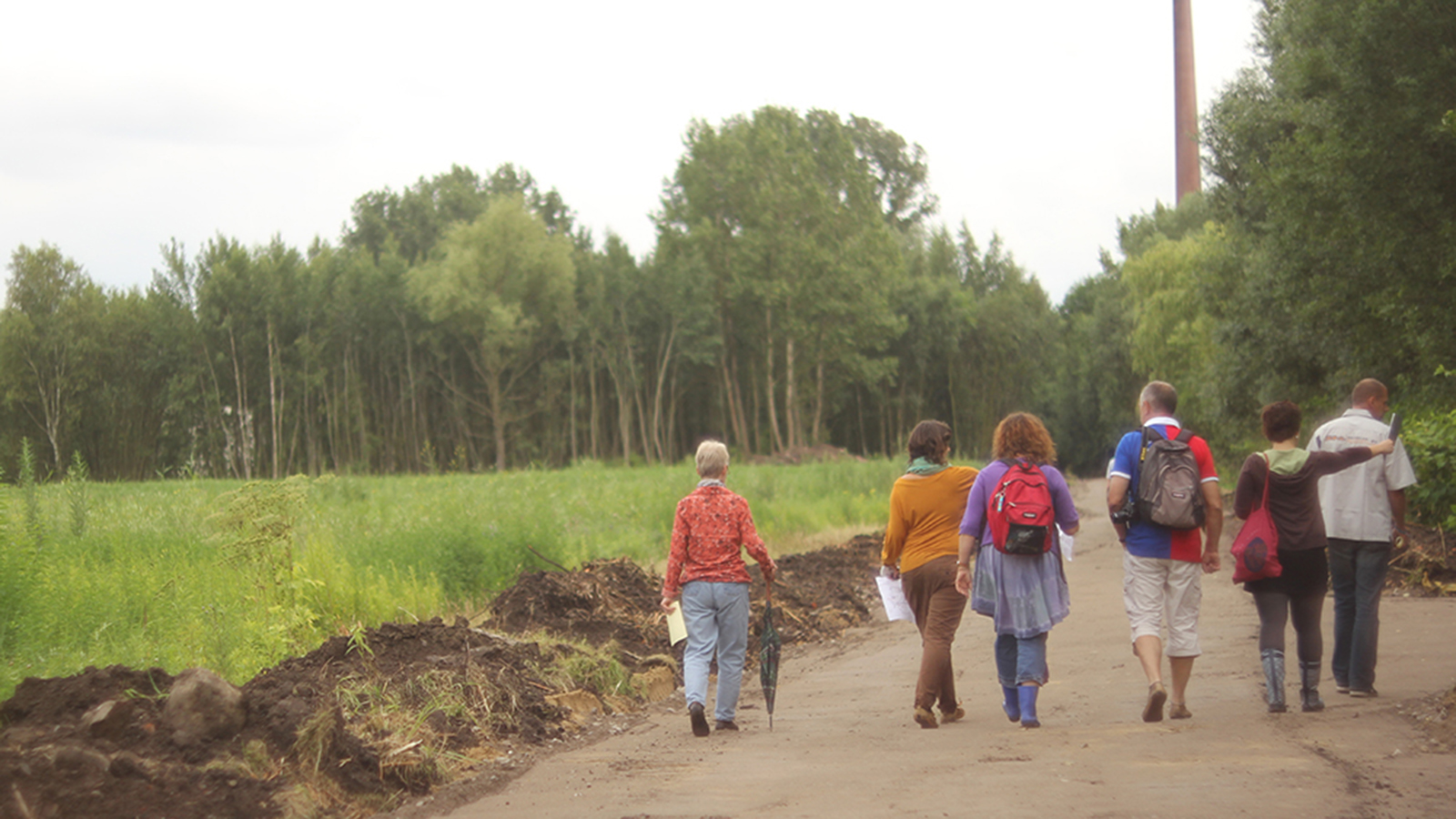 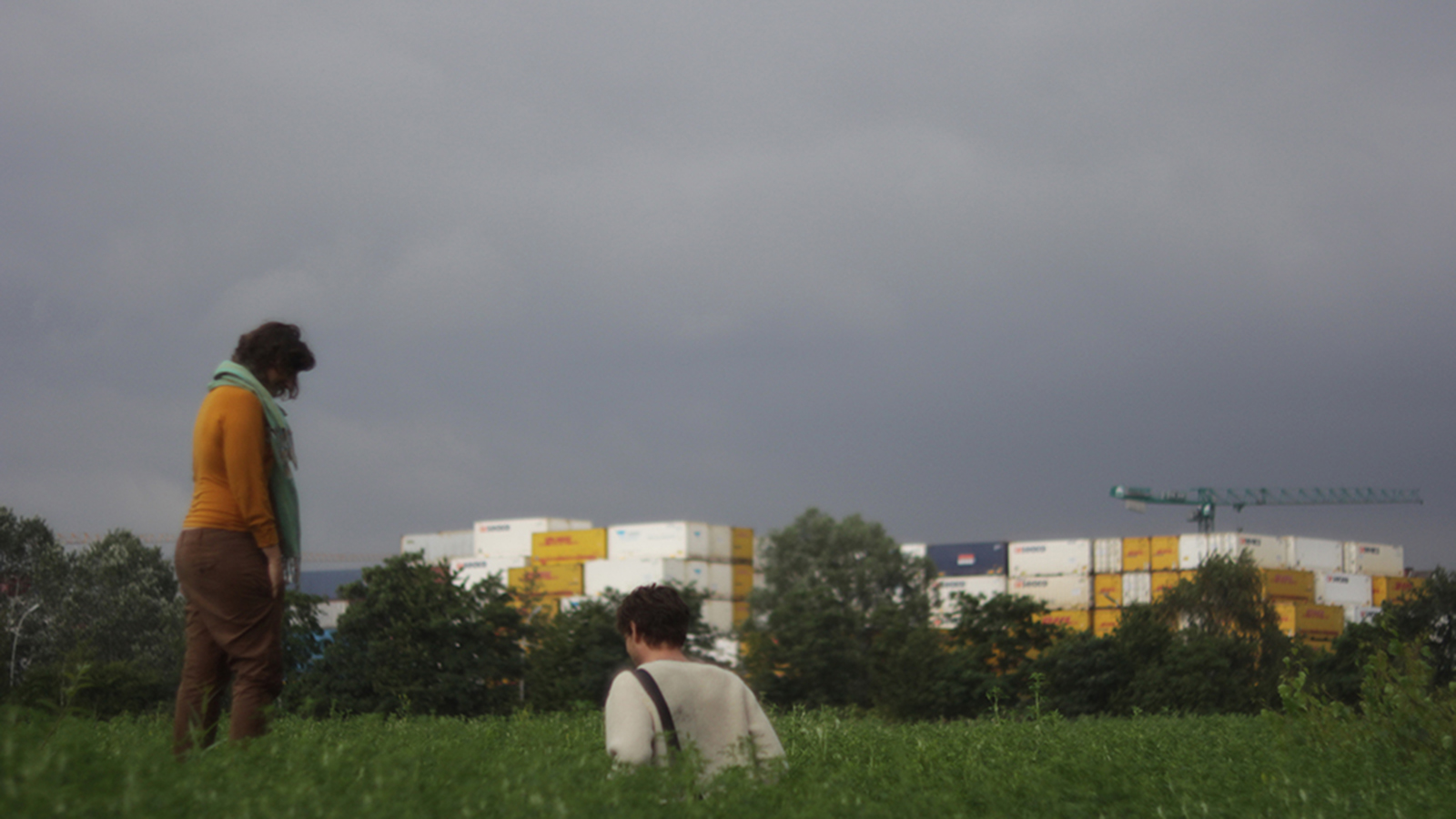 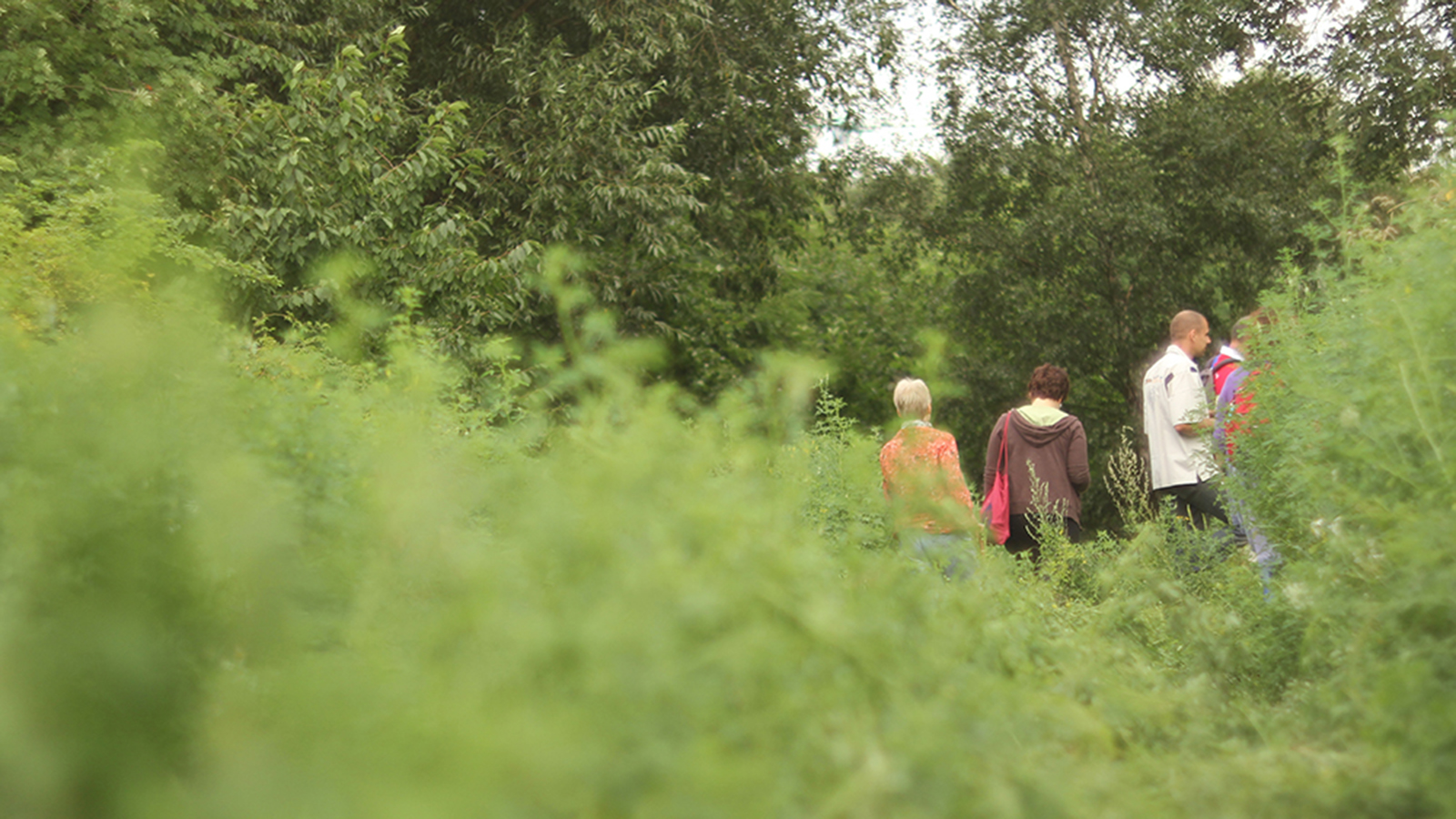 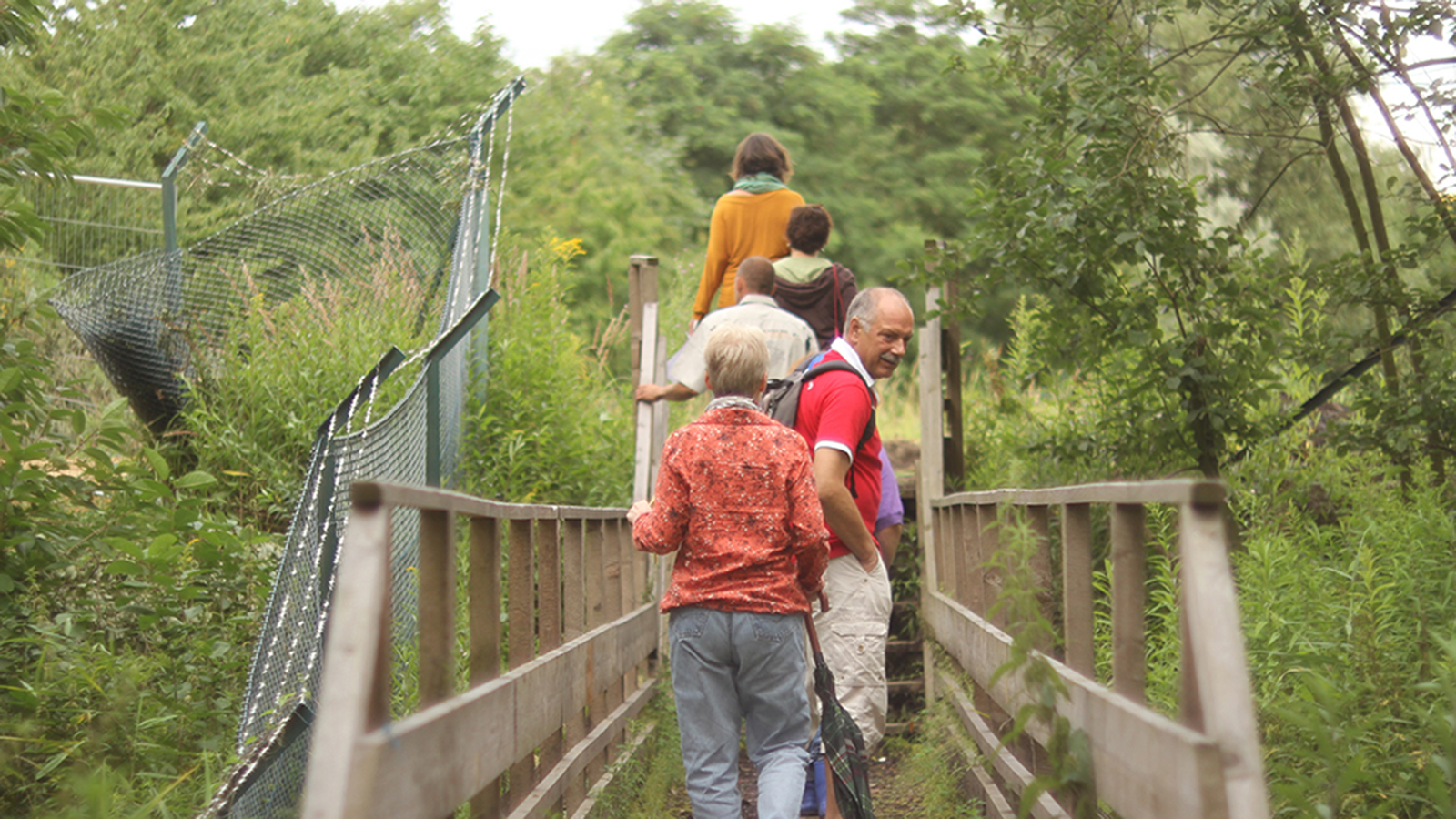 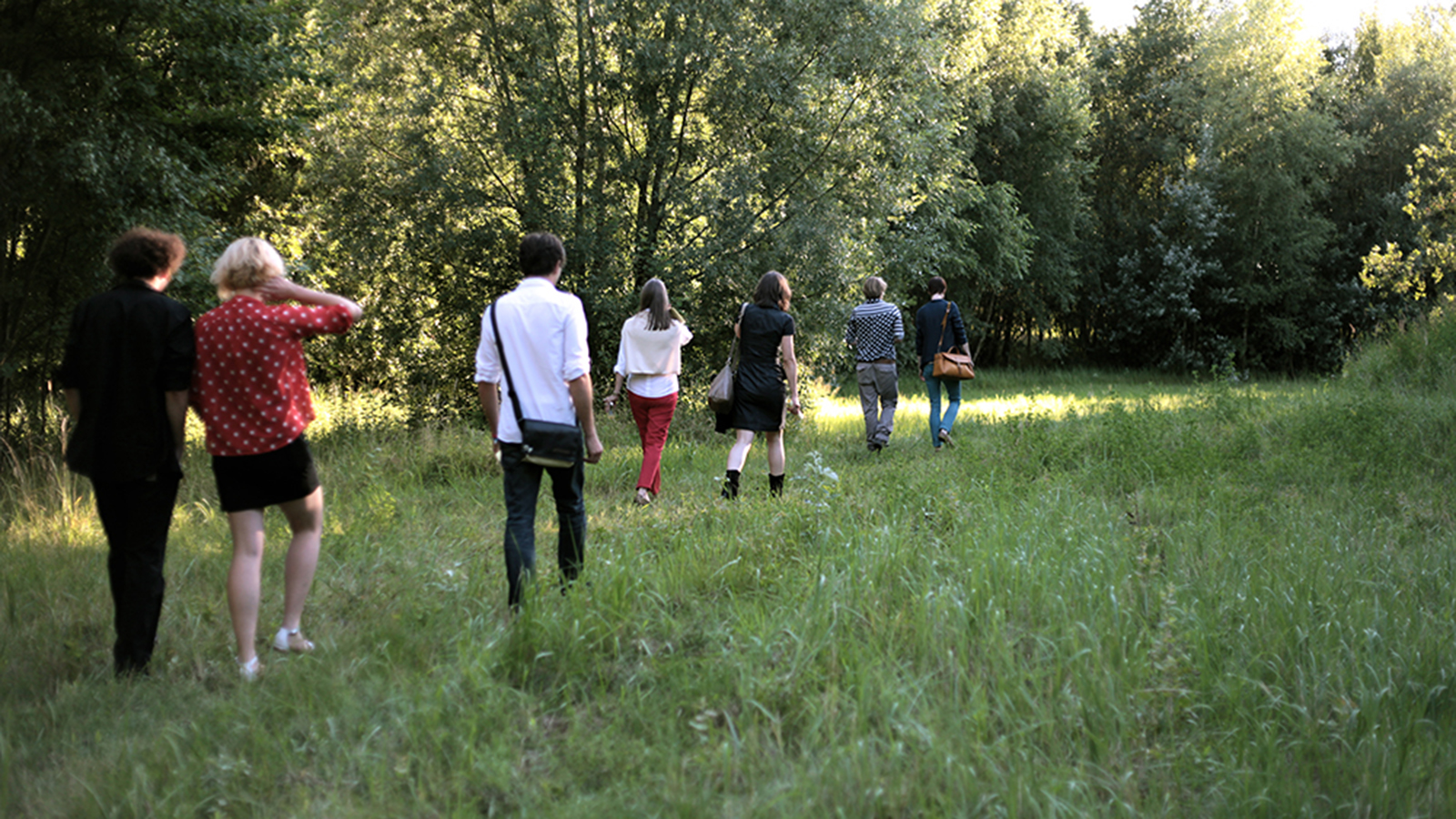 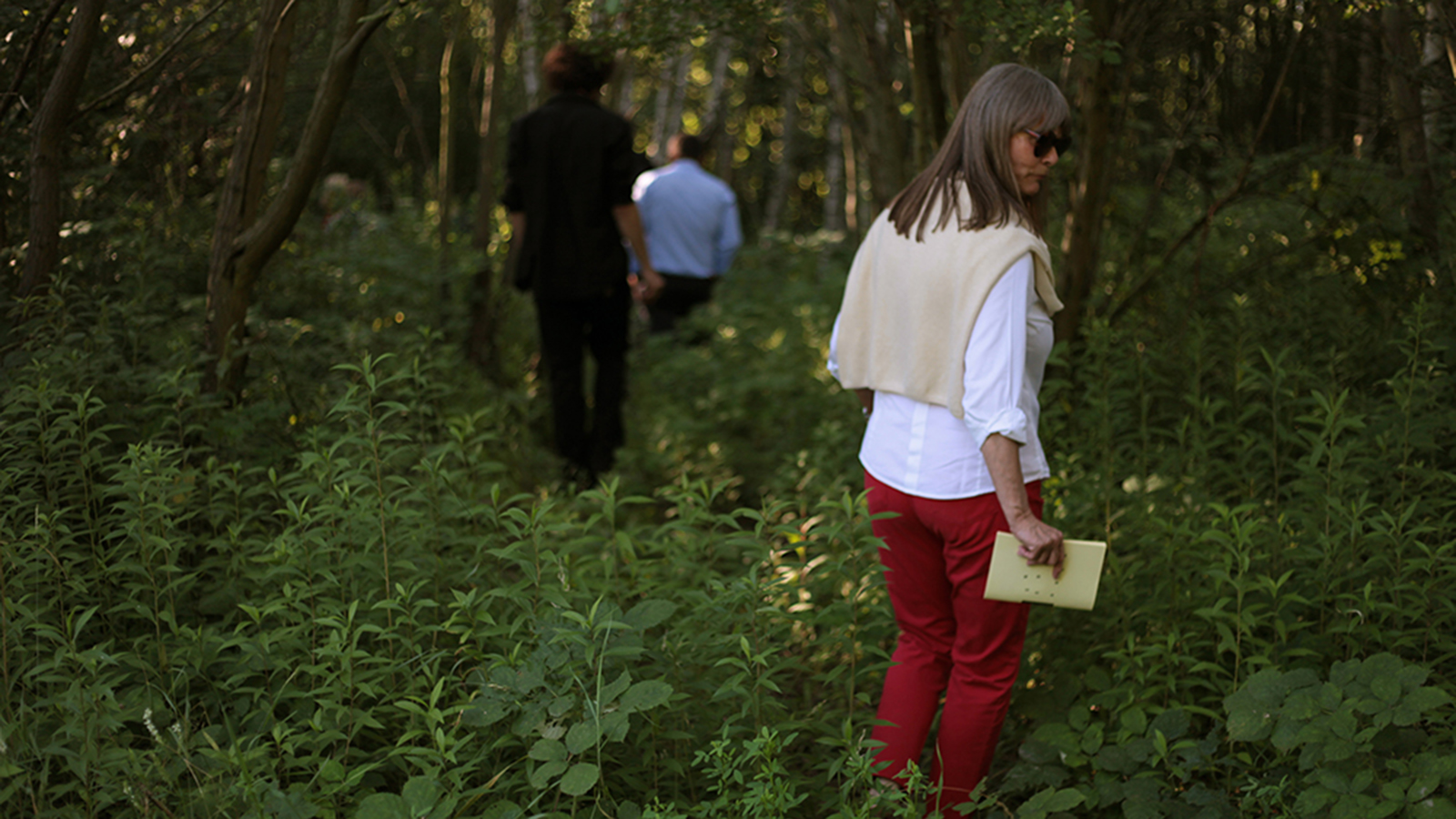 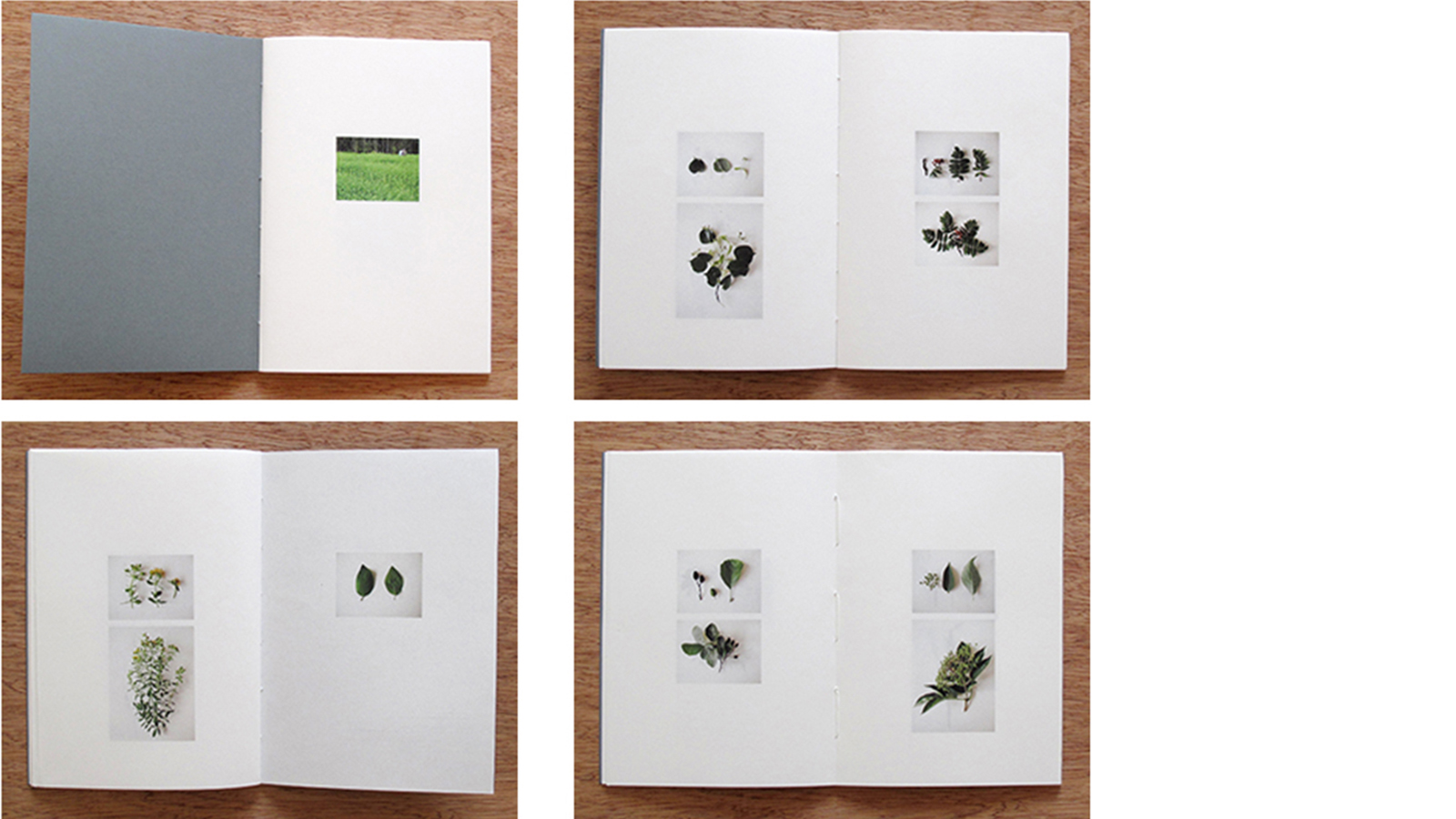