By removing the front door of an apartment I created a sensitive, vulnerable space. The private merged with the public. The opening where the door used to be became a zone of one and a zone of many – the gateway to a short-term utopia where trust overcame fear.

The performance was based on the history of the nationalization of private property in Yugoslavia. The focus, however, lies not on ownership, but on the intrusion into the private. On separation or unity (depending of the perspective), where two or more families are forced to live in one common area.

I lived in this apartment without a door for ten days. Anyone could enter the apartment at any time, whether I was there or absent.

In 2013, the artist book *_____ Procep [Gap] was published. It consists of 5 photo-albums by Dušica Dražić, Damir Žižić, Samuel Hauenstein & Fabrizio Tuor, Franjo Vagjon Prec and Tihana Bertek, an Interview with Dušica Dražić and Ivana Hanaček and a text by Ana Kutleša. 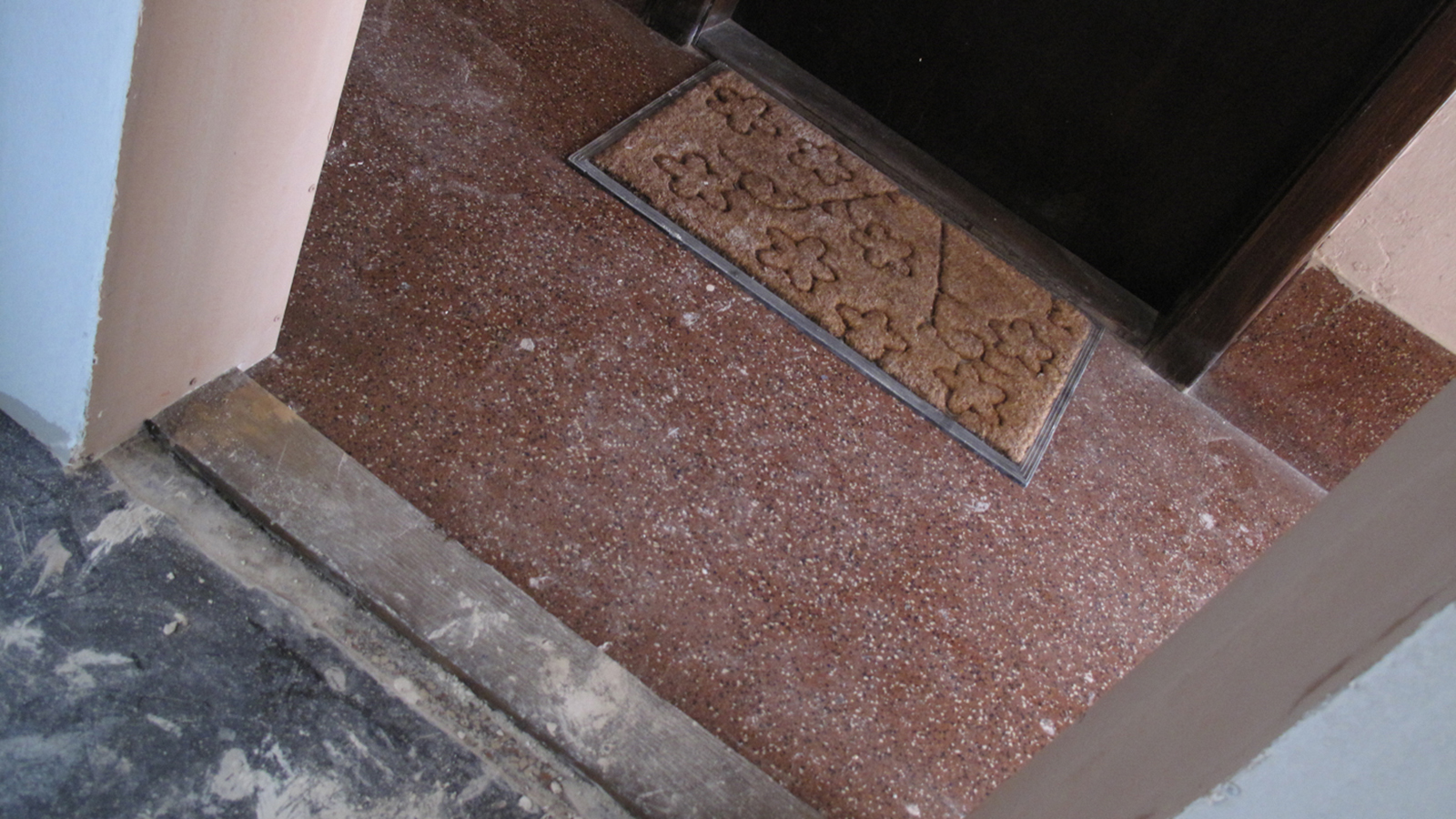 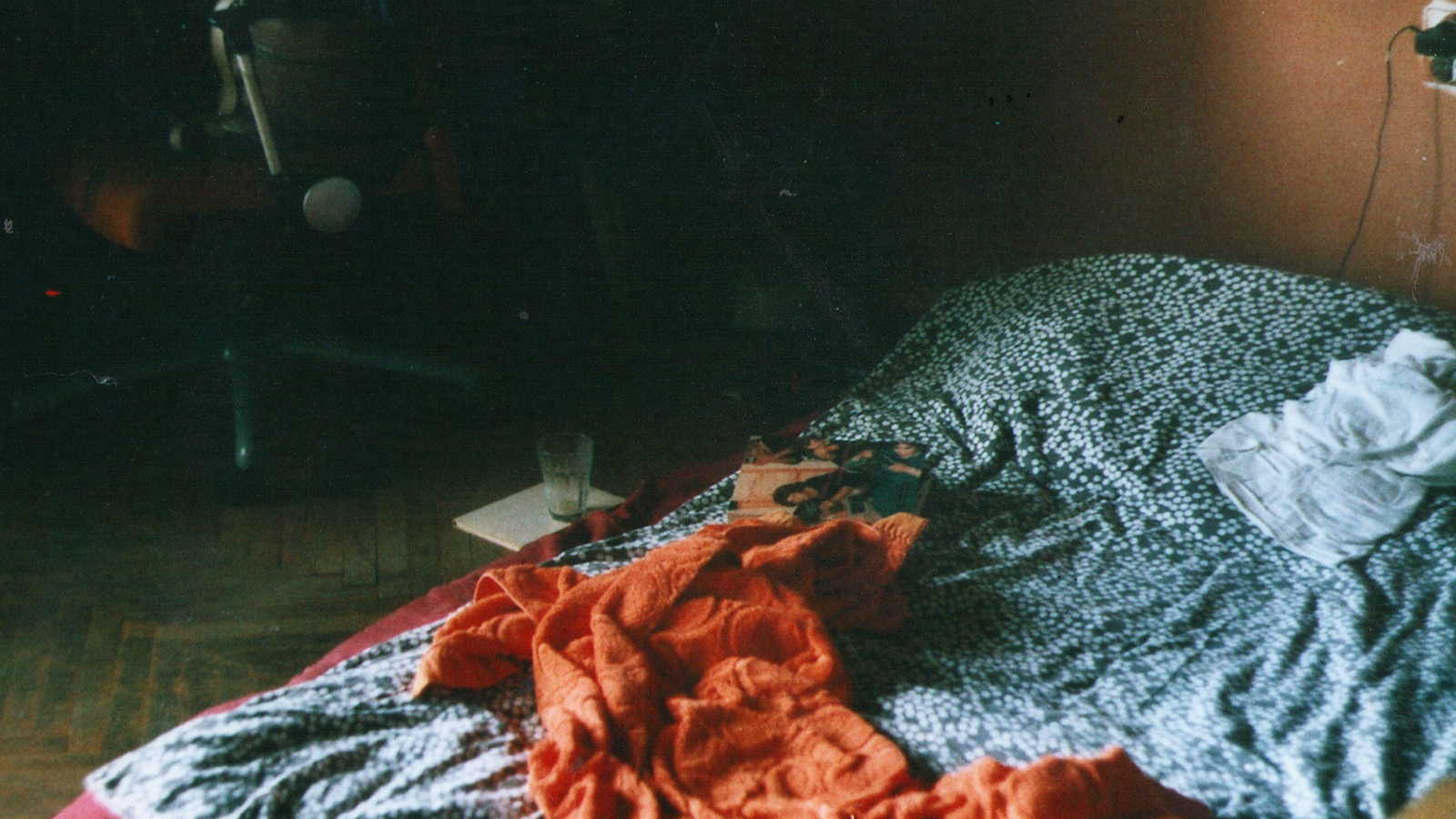 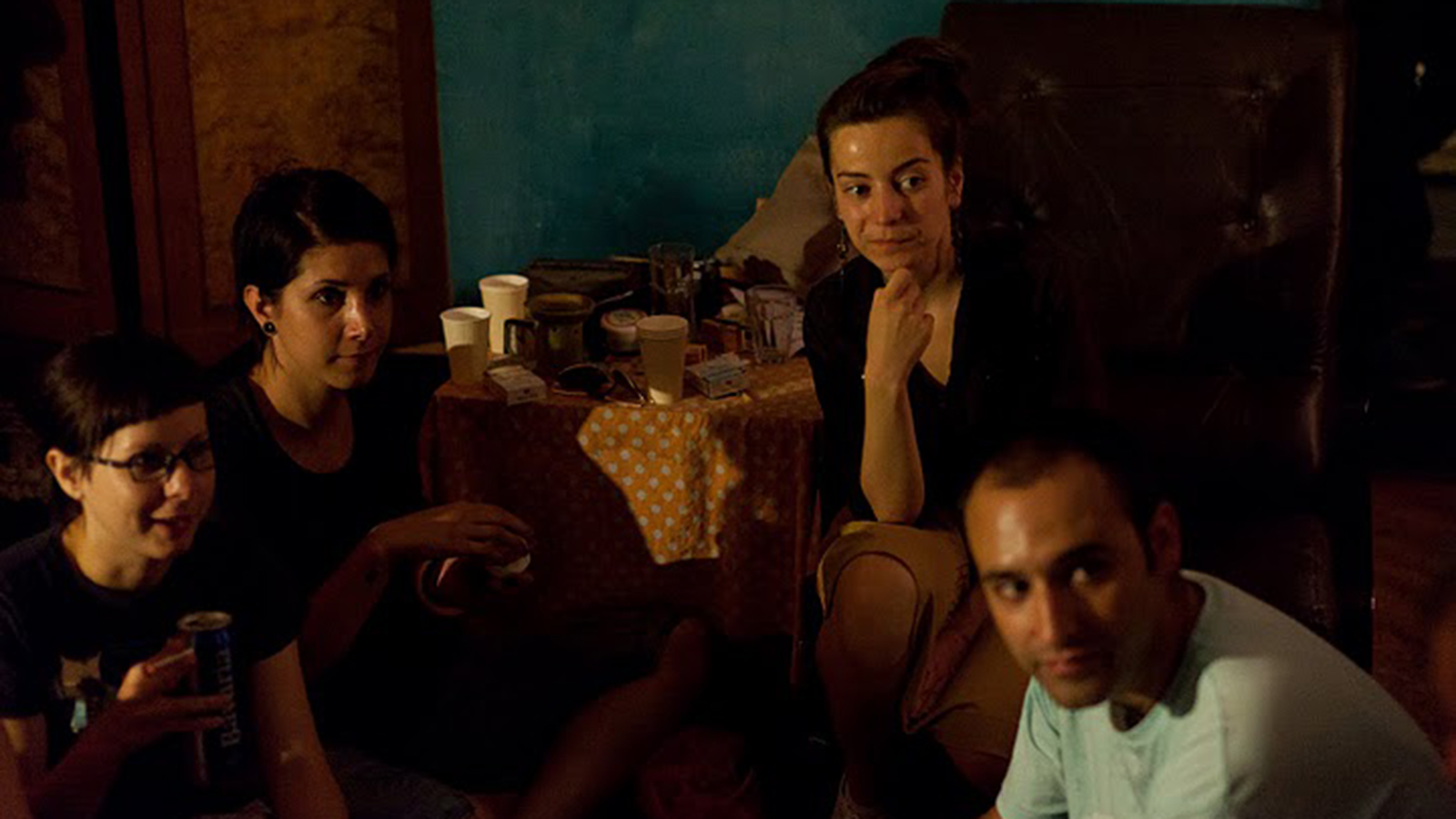 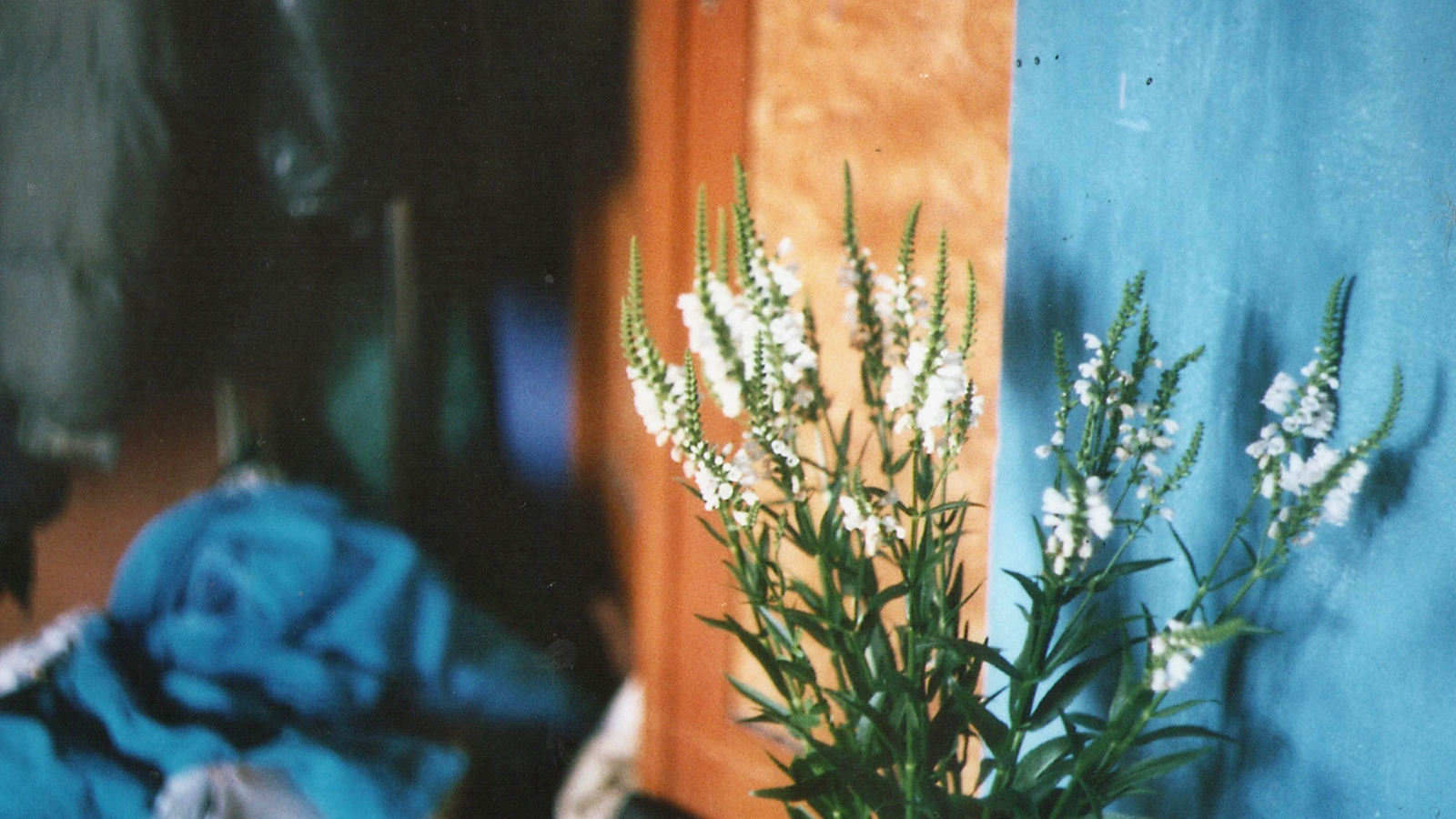 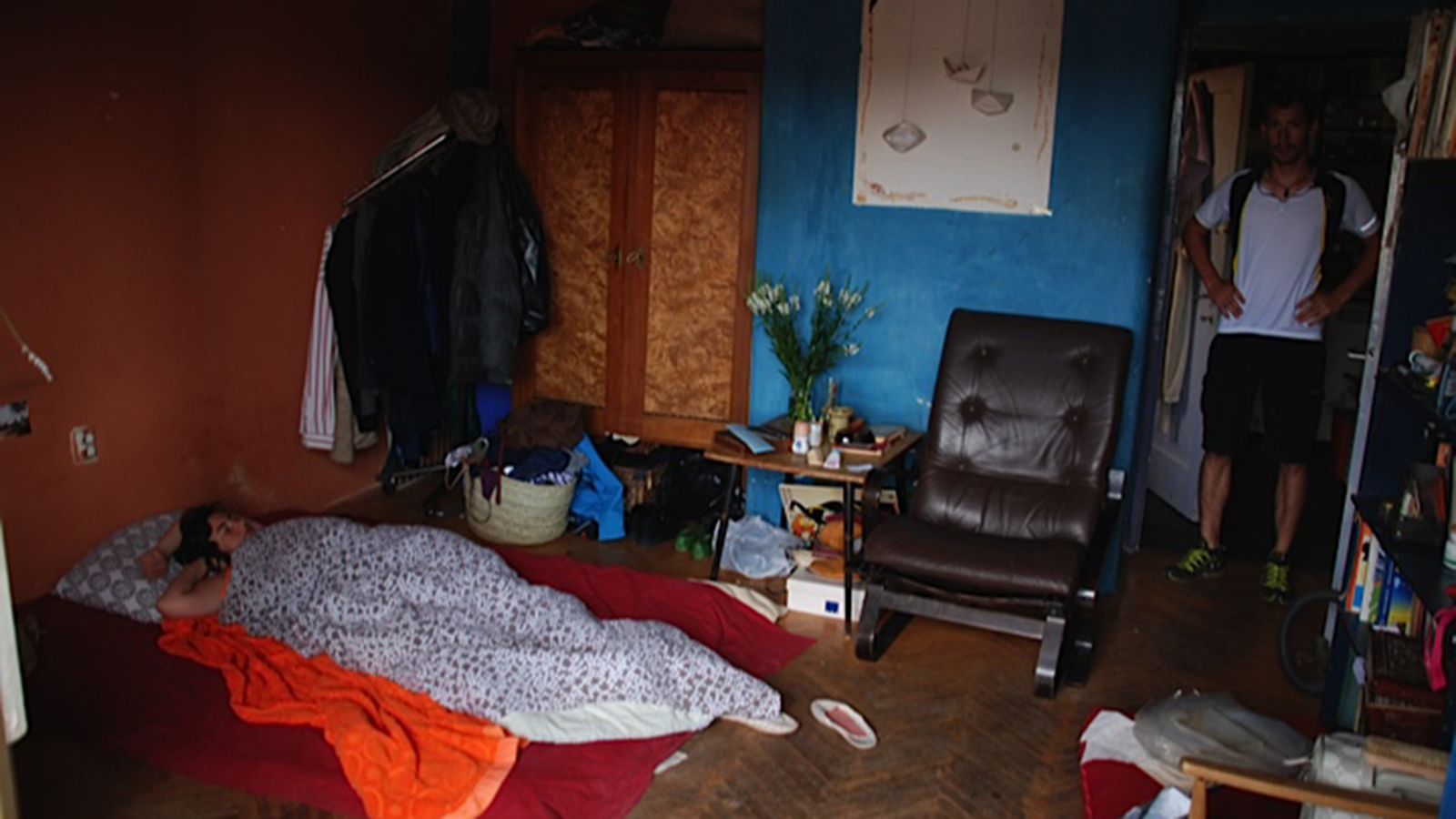 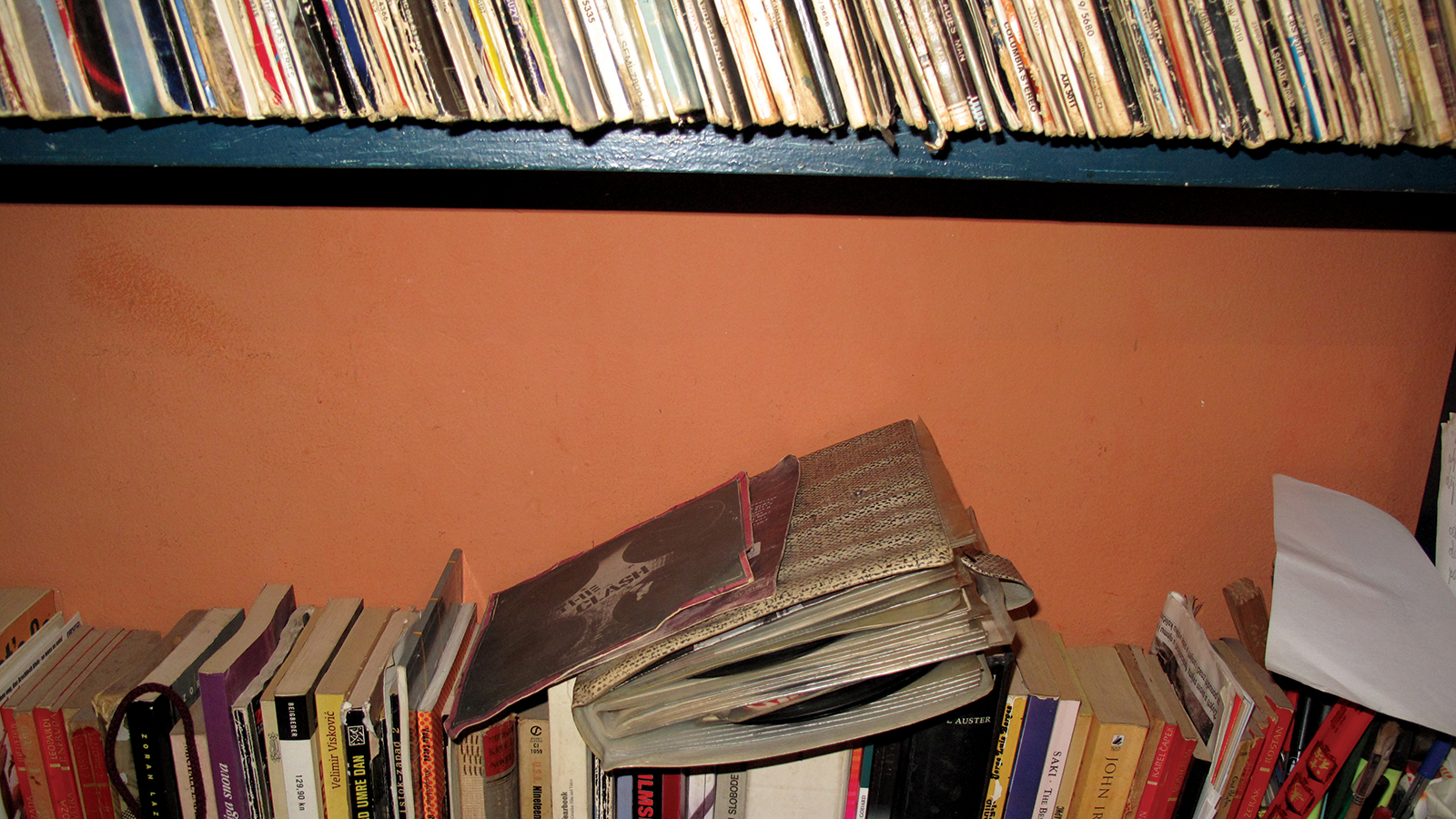 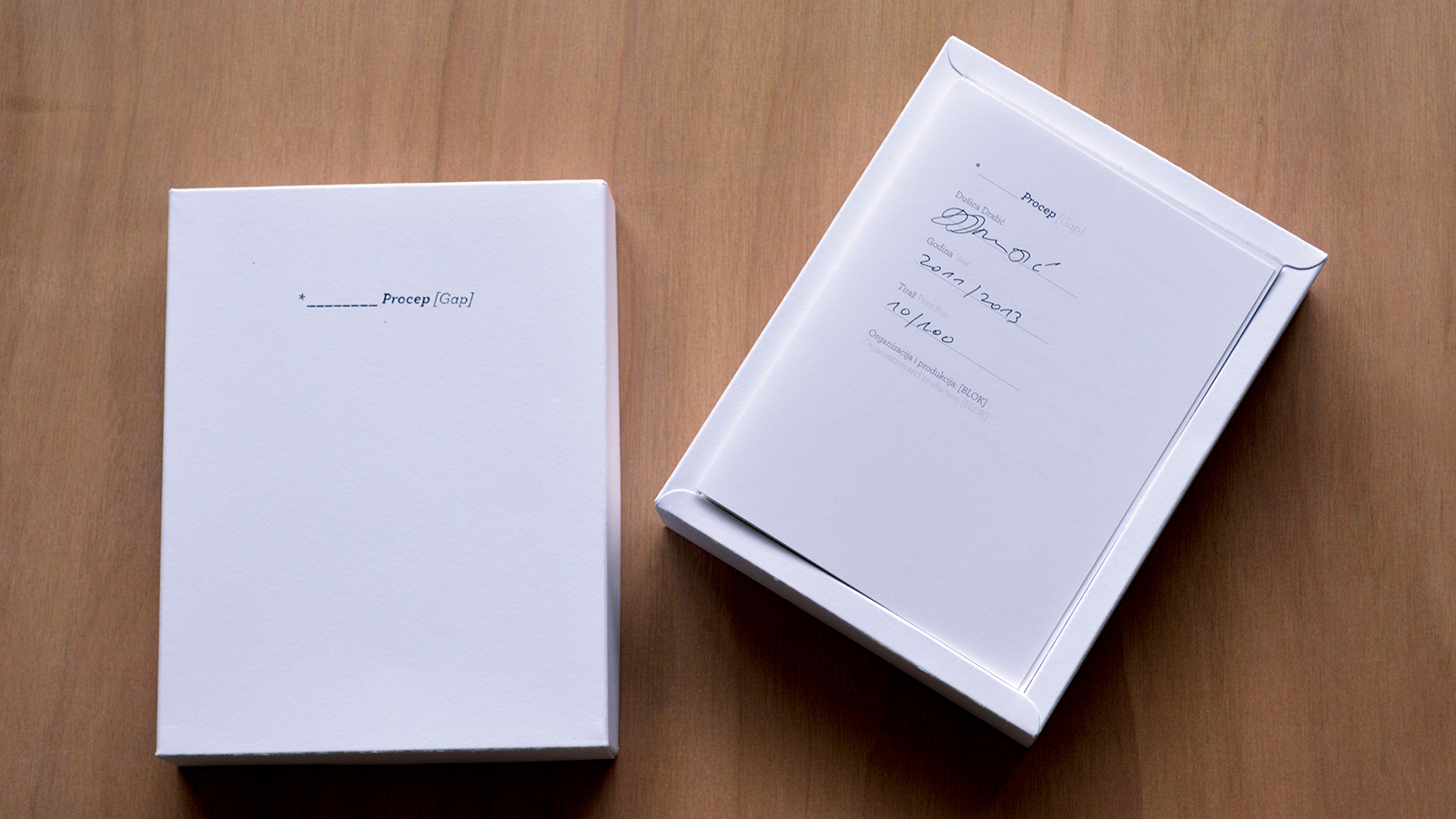