dedicated to my father, Milutin Dražić

The aesthetic transformations of a landscape can give us a means to observe and analyze the economical, social and ideological changes of the times.

In the period between 1973 and 1988 Pešter, a karst plateau in southwestern Serbia (at that time Yugoslavia), was intensely reforested (over 150,000 hectares). This was realized through state-organized, voluntary labor done by ORA (acronym for Youth Work Actions). The reforestation was driven by ideology (to promote the idea of brotherhood and unity) rather than by economy (the costs were probably higher than the economic value of the wood). The final effect was the creation of anthropogenic, or man-made forests.

Anthropogenic forests have a very precise form, based on scientific research. Nevertheless, they are open for improvement and experiment. This also means that at the moment of creation, there is a strong idea of authorship. This becomes irrelevant after a certain period of time, when different events start influencing its shape.

“Constructed Landscape” is an open-ended work. At this moment it consists of a collage of archive photos (made by my father who was the leading project engineer), a video that looks at the forest as if it were a sculpture, profiles of trees that define the timeframe between the moment of reforestation and today and a model of a possible forest that could be constructed in the future. 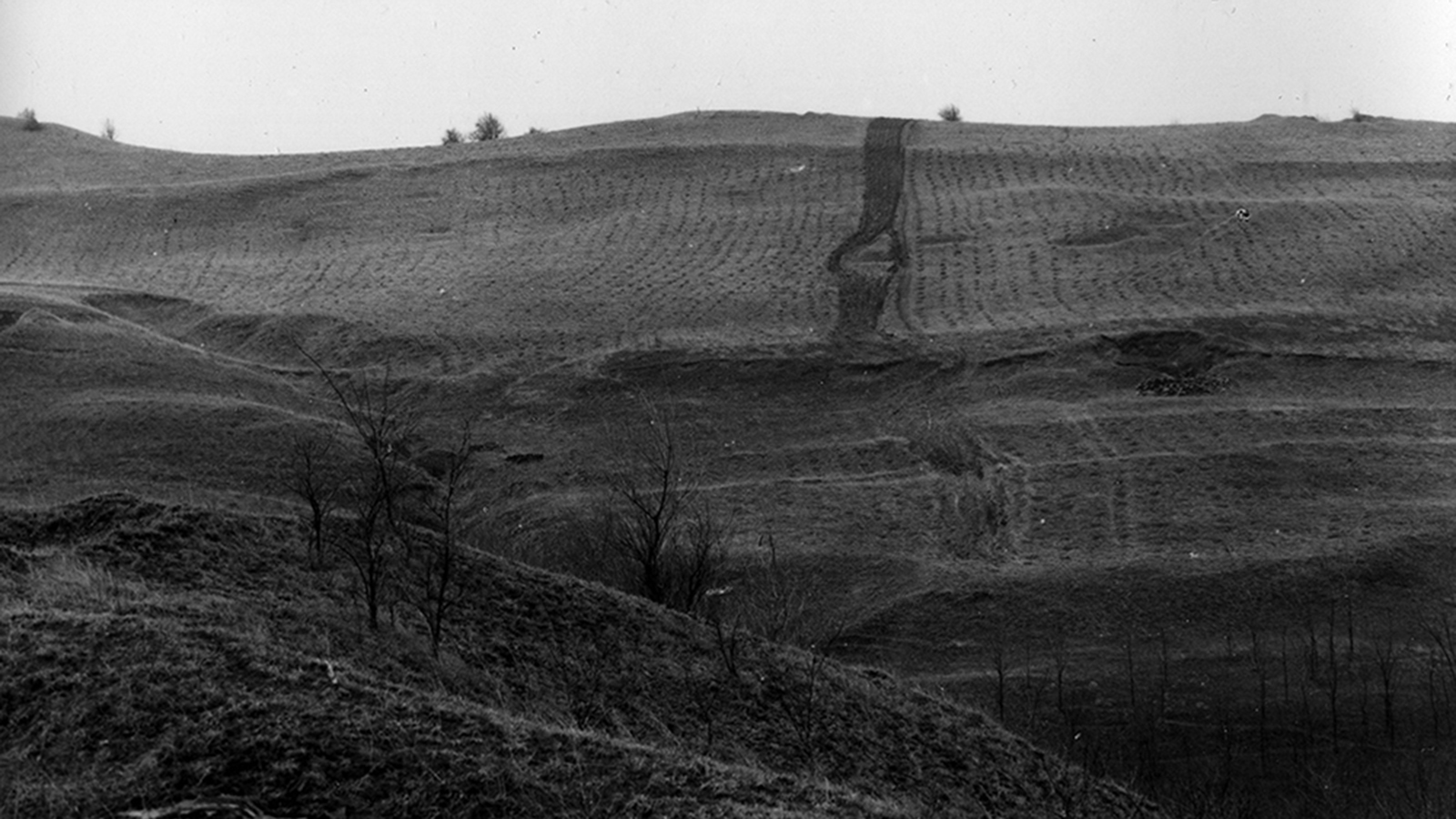 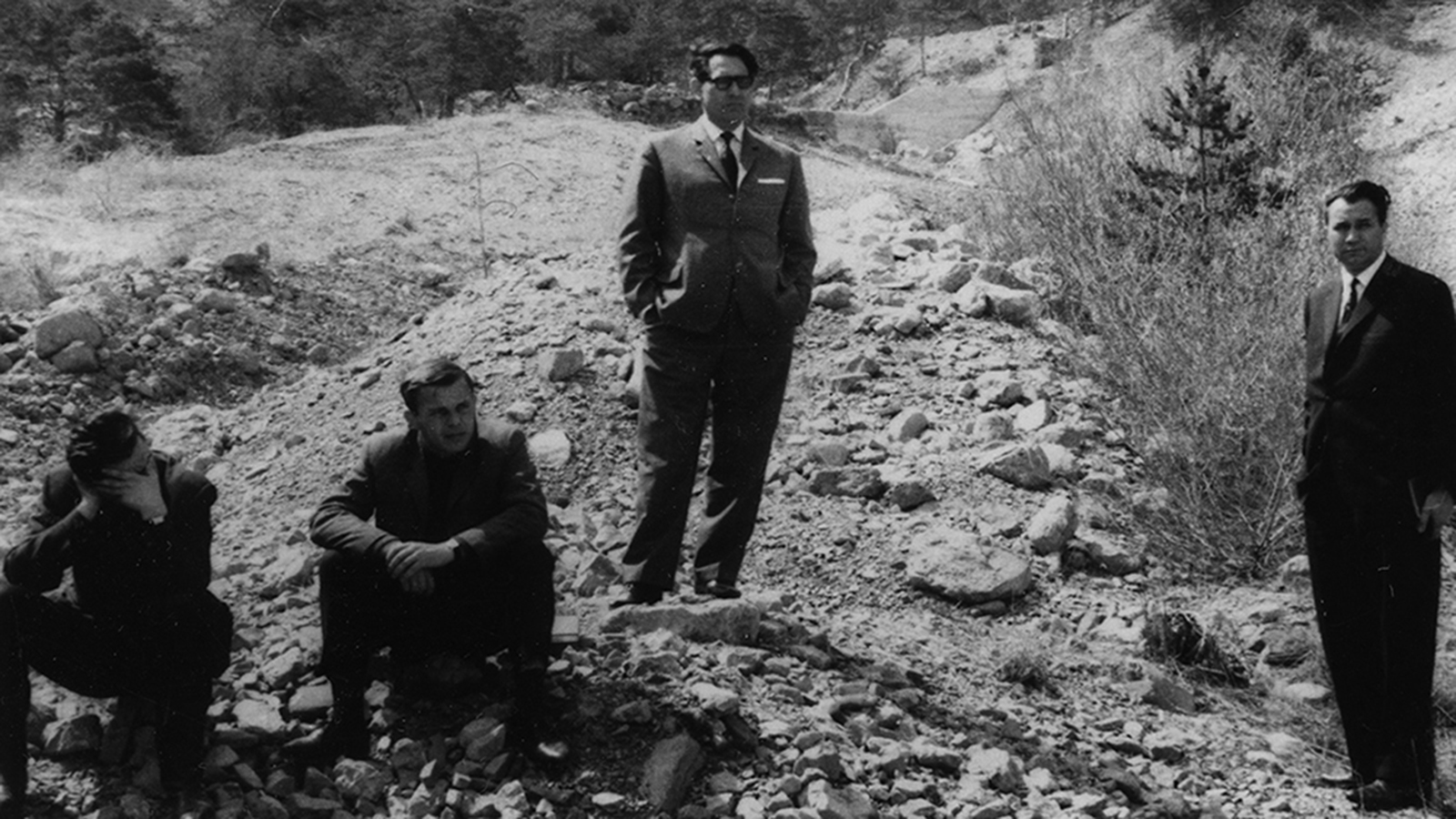 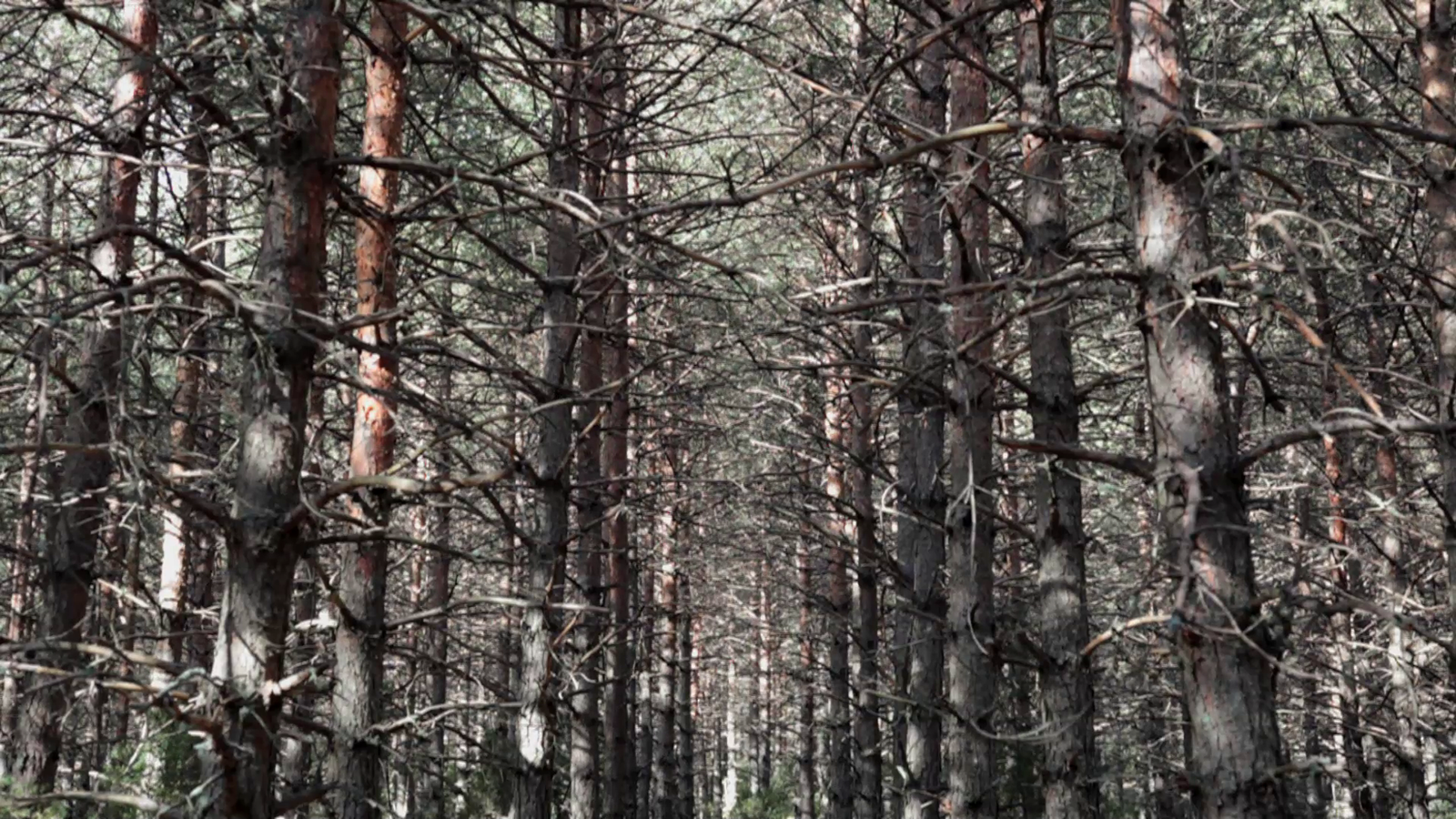 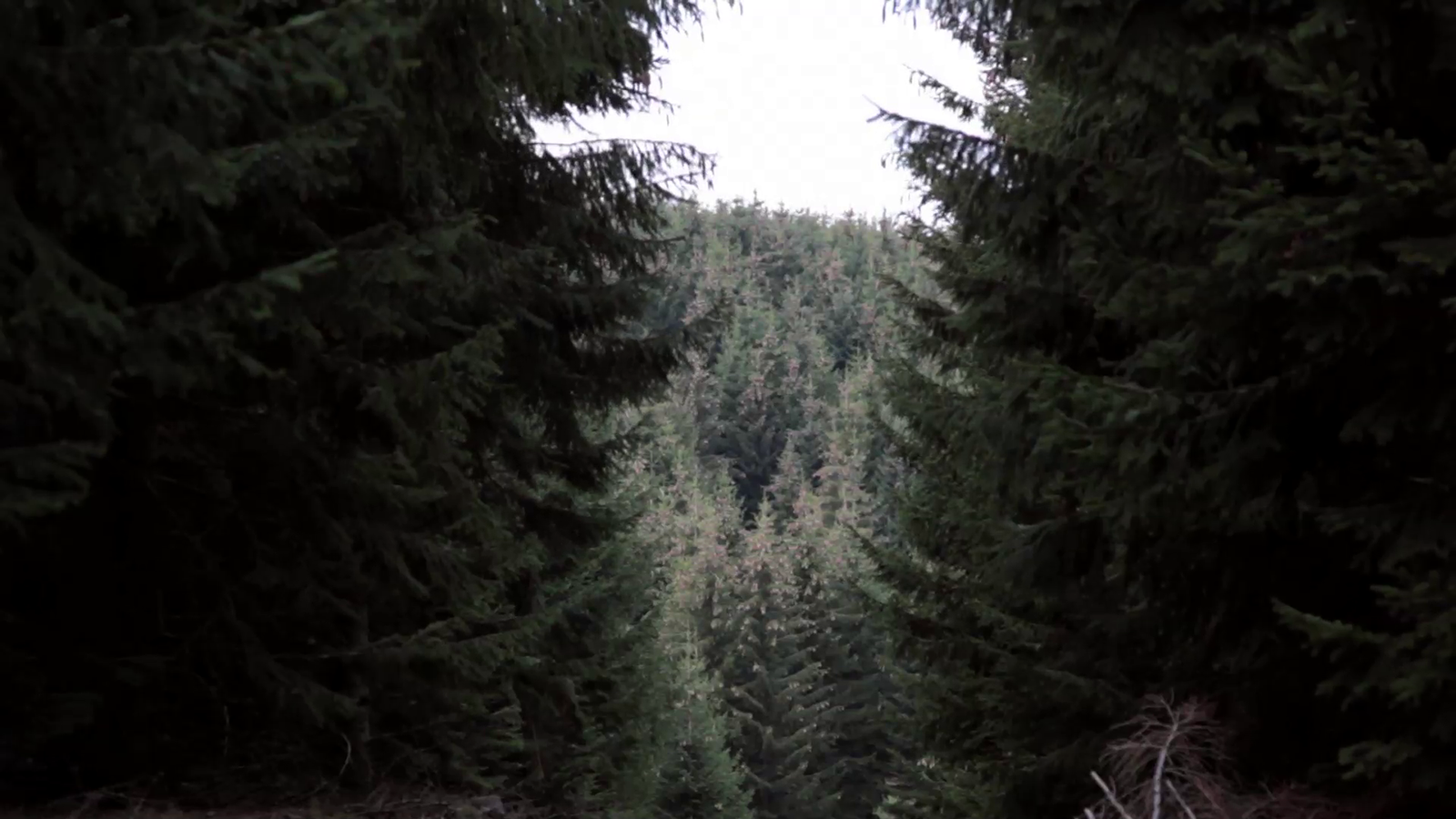 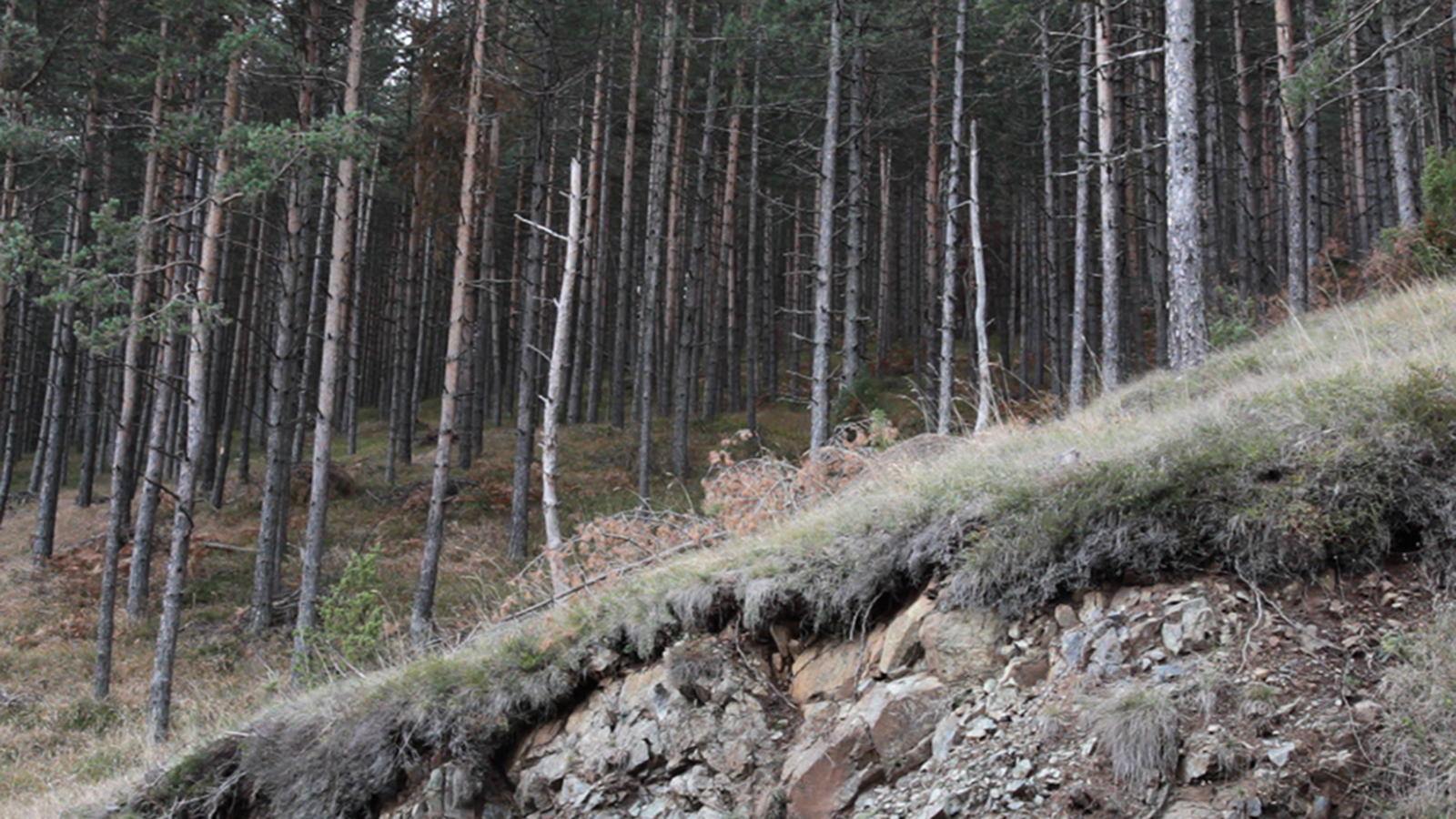 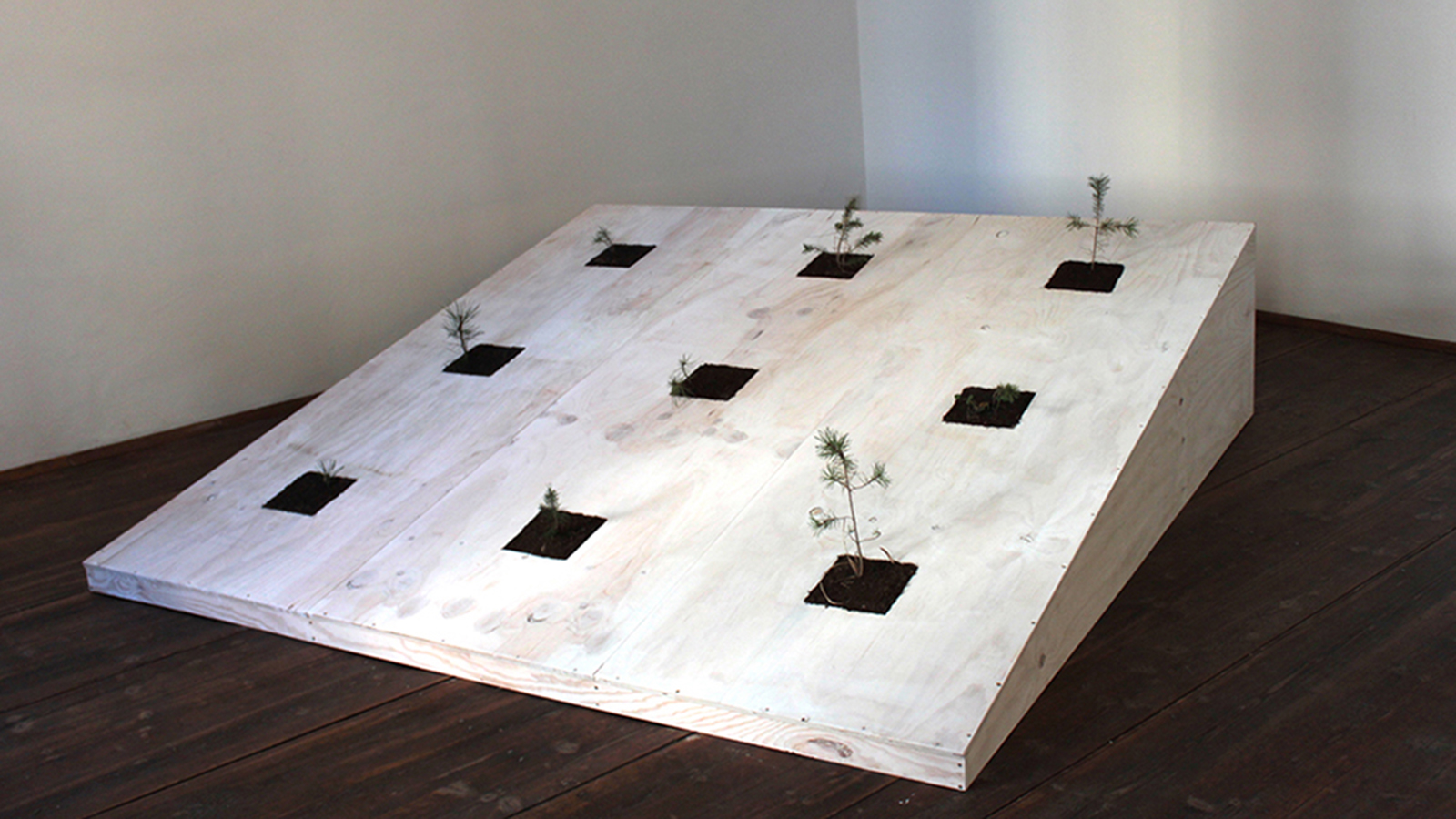 Constructed Landscape | Model of the forest 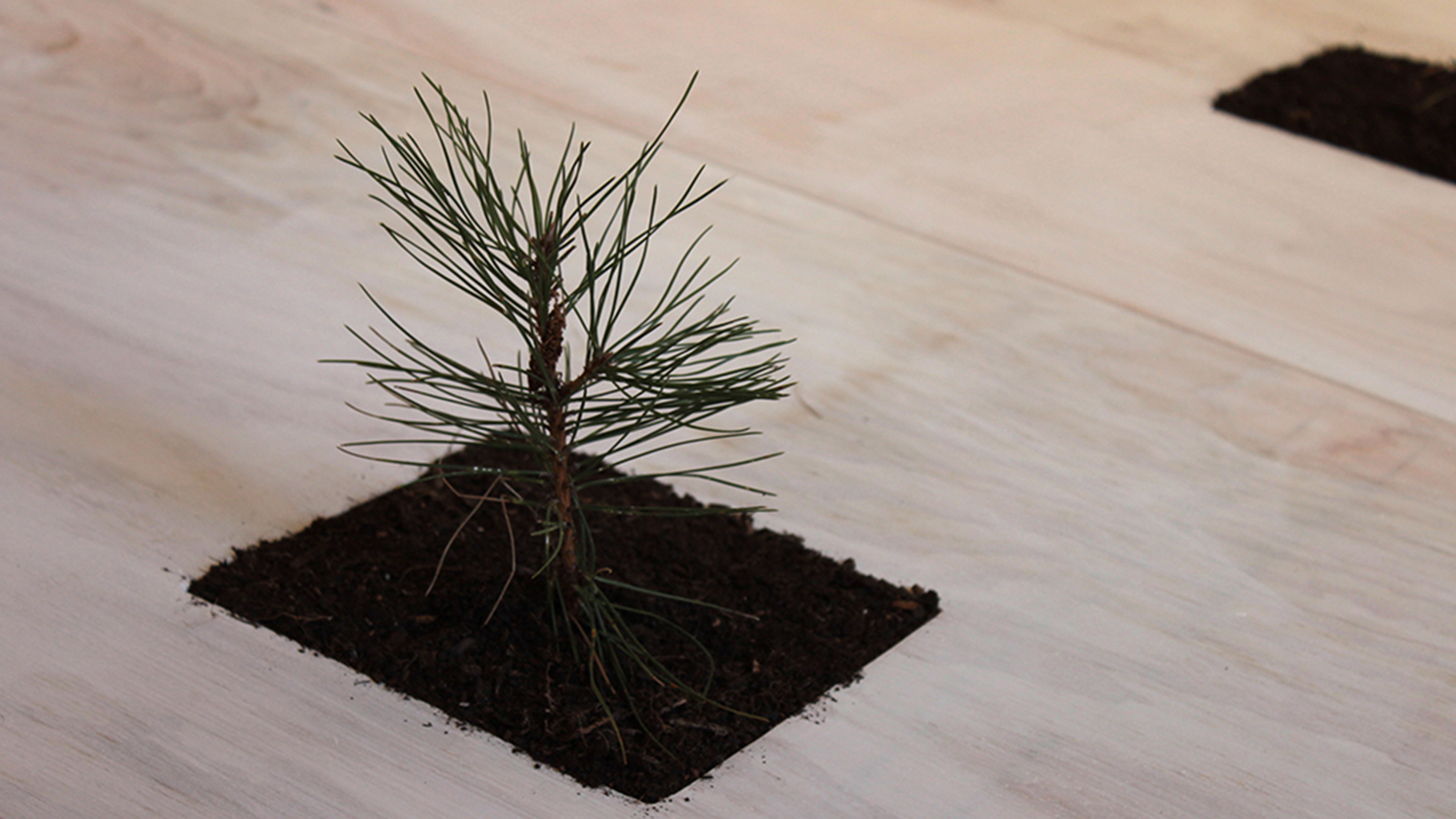