The Swedish History Museum stores about ten tons of soil samples from archaeological sites in Sweden and Sápmi, dating from the second half of the nineteenth century up to recent years. The collection carries an immense amount of data whose value is difficult to determine. The majority of the specimens have not yet been processed, but they are stored with the idea – or hope – that they will be analysed in the future.

Dušica Dražić is interested in the poetry of the archive: bags, boxes, jars filled with earth. She examines the potential of data being transformed into information, of measurements becoming interpretation, in a way that is relevant to present times.

Dražić imagines all these samples as part of a nation. They contain traces of cultural artefacts from different civilisations, but are also a part of the land. By calling the soil Swedish, the notions of a nation state, its borders, and the ownership of land are brought to the fore. The connection between soil and national identity is often reflected in symbolic acts such as kissing the soil, taking soil with you, and wanting to be buried in the soil where you were born.

The archive raises questions regarding the constant transformation of land into landscape and back into land. “10 Tons of Dust” presents a cinematic journey through what seems to be a desert landscape but is in fact a series of models made out of various soil samples.

The work is realised in close collaboration with the archaeologist Inga Ullén at the Swedish History Museum, who has shared her knowledge within the field with the artist. 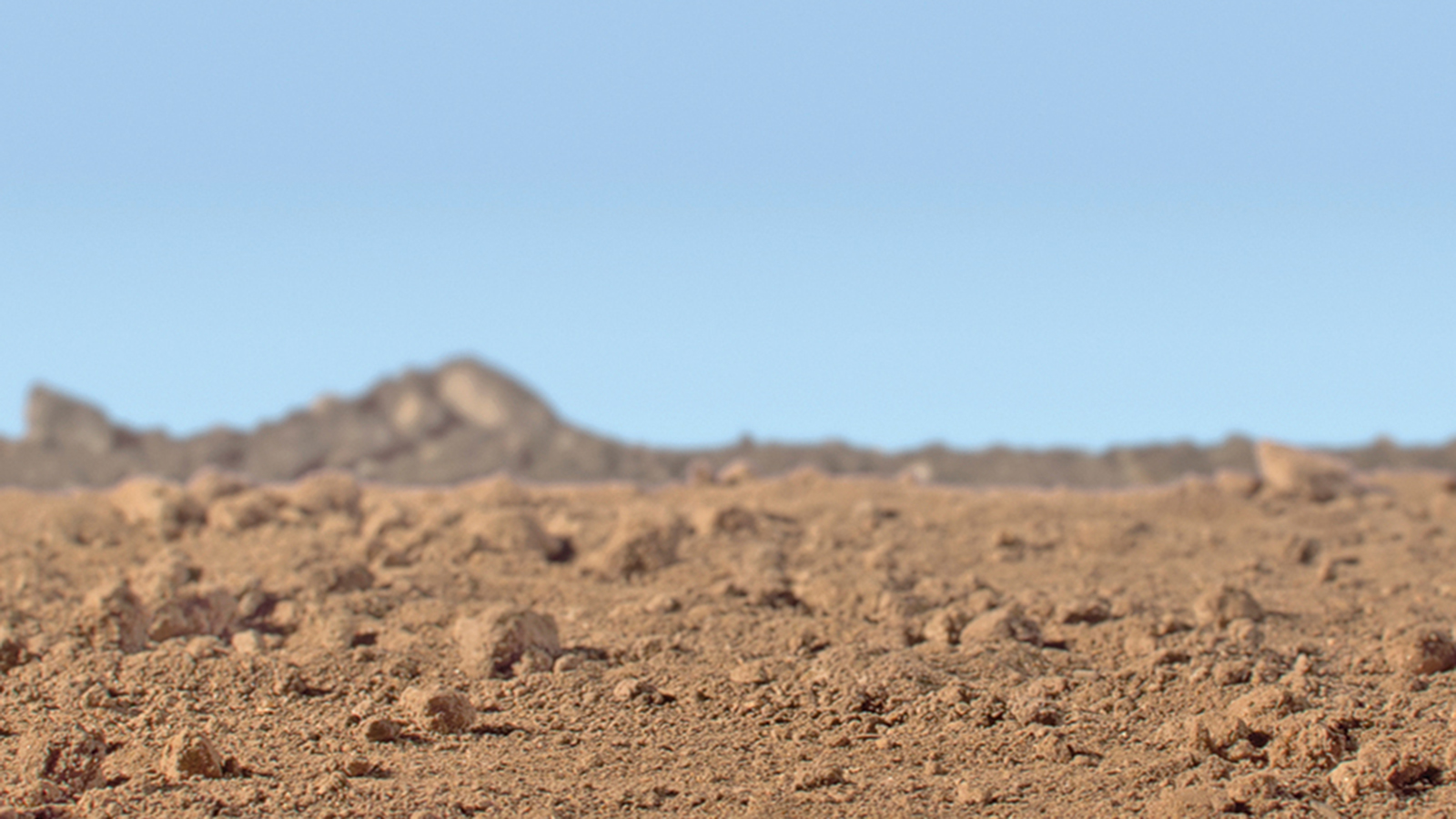 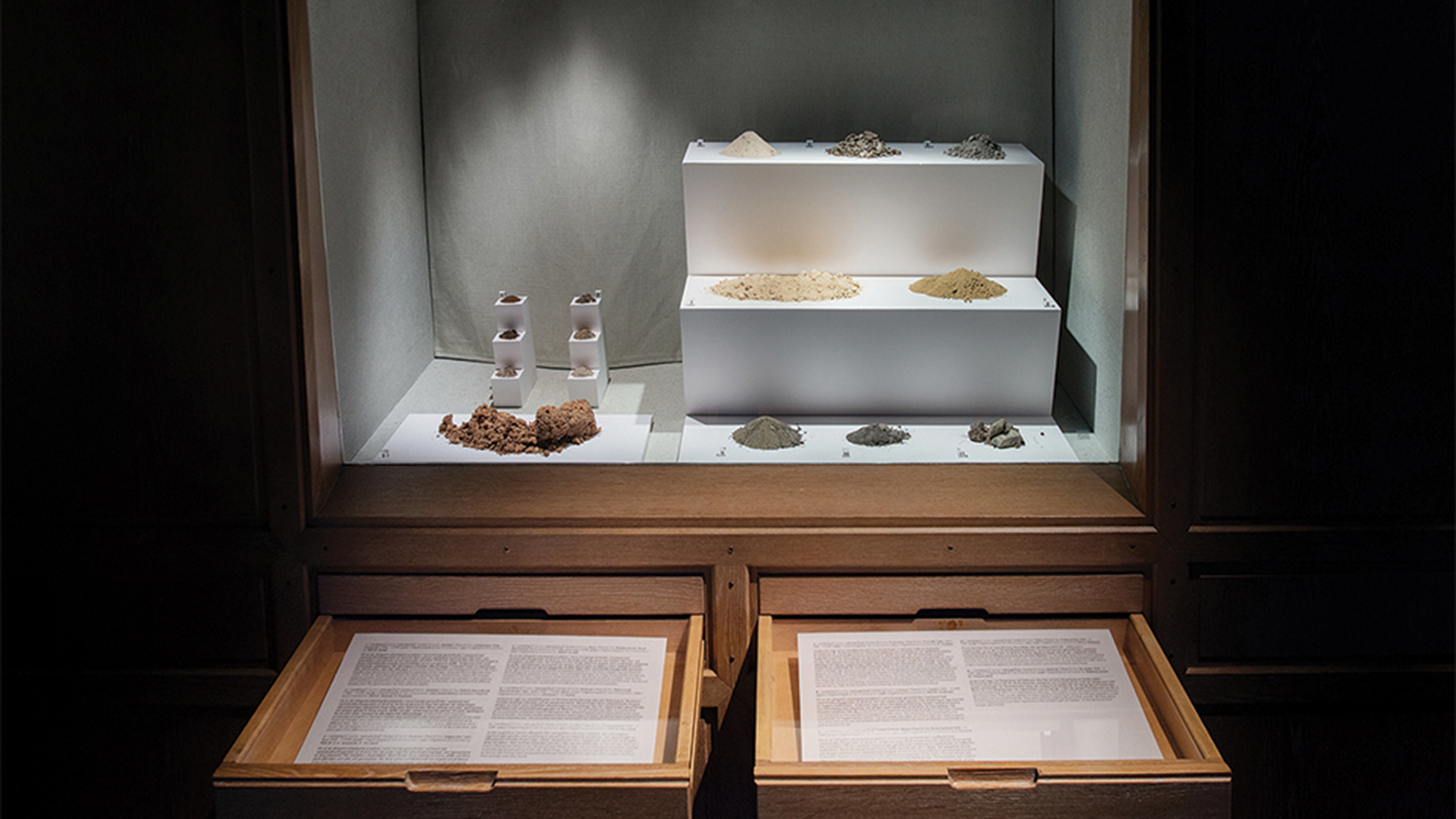 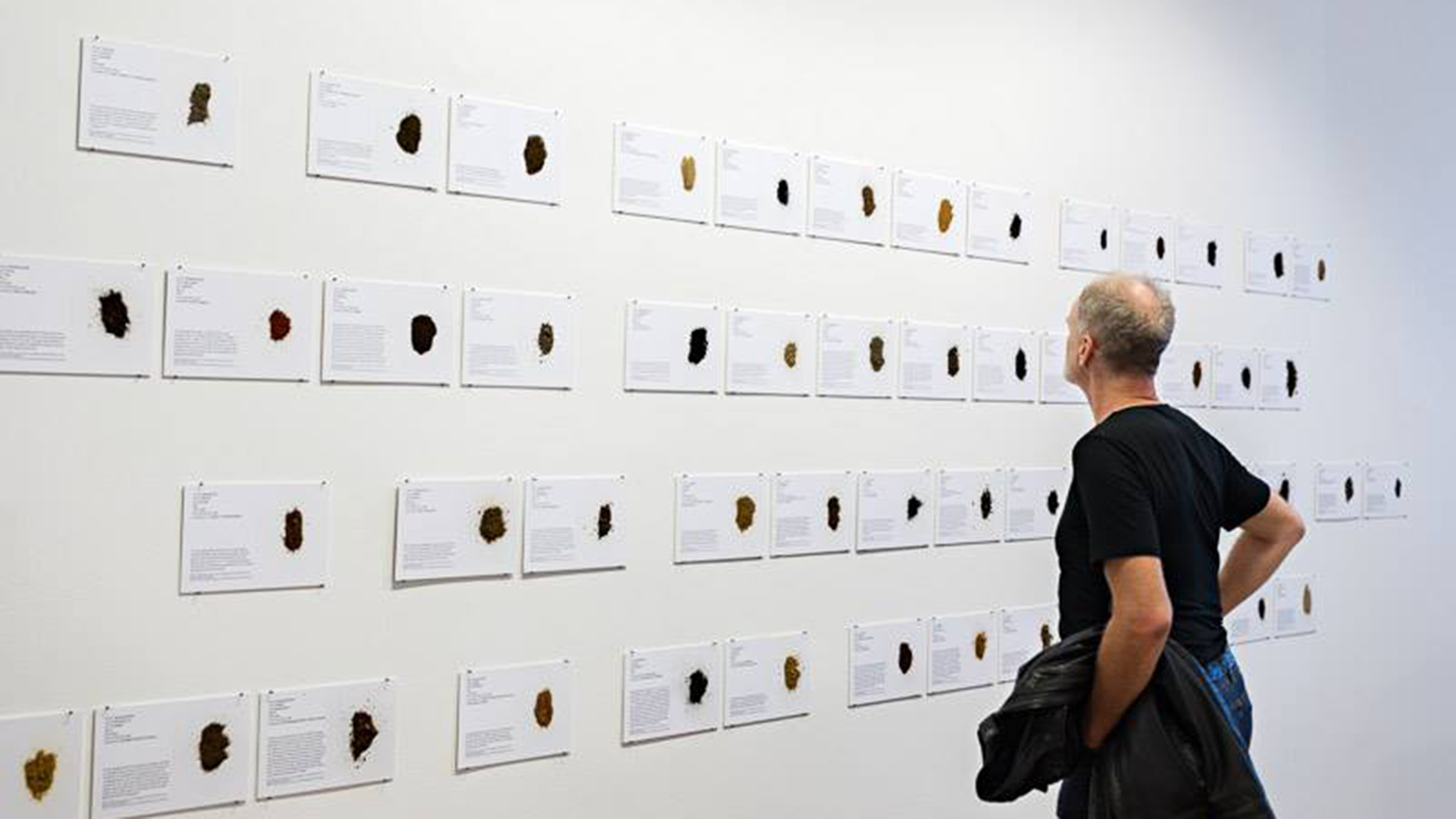 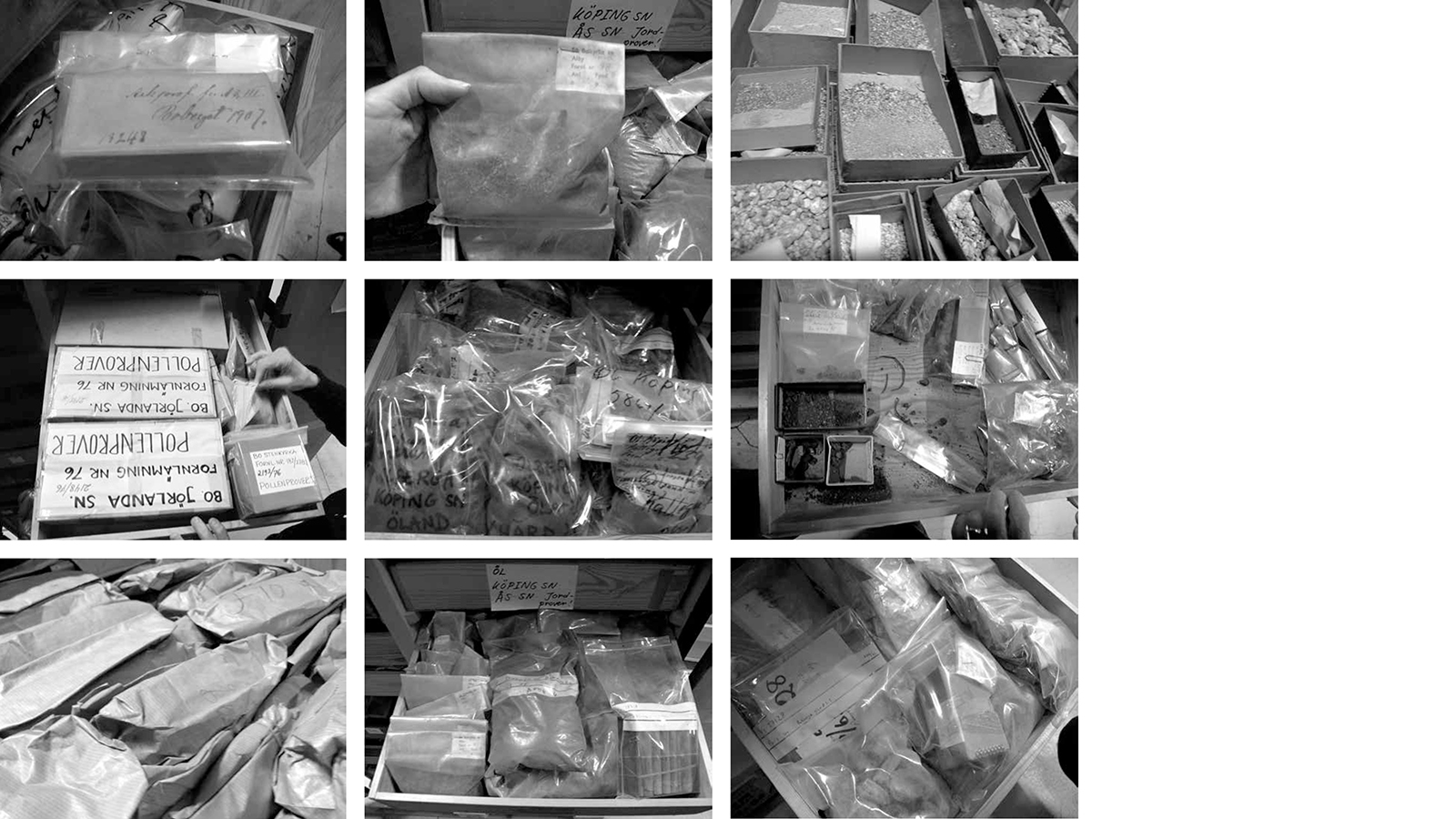 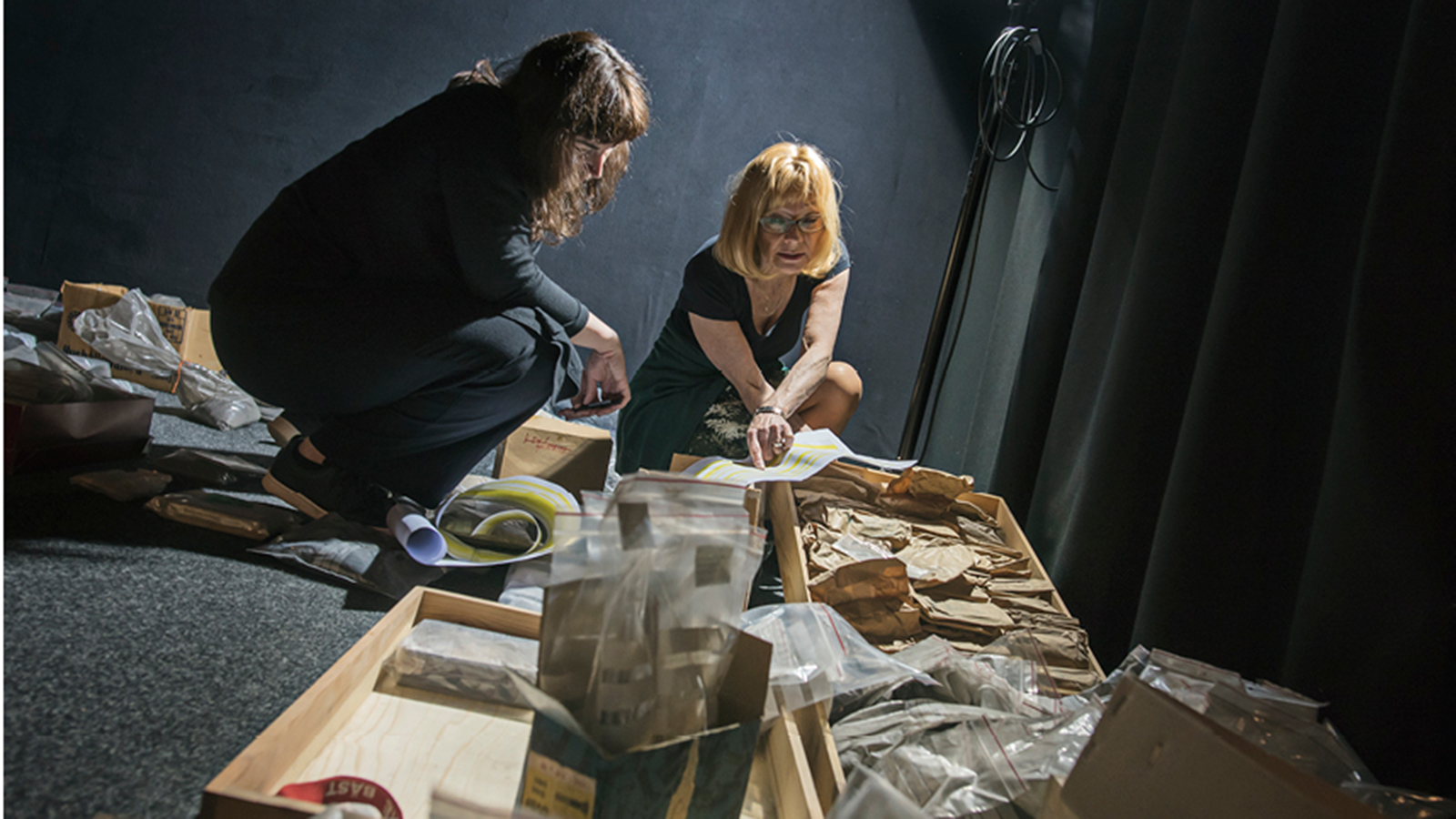 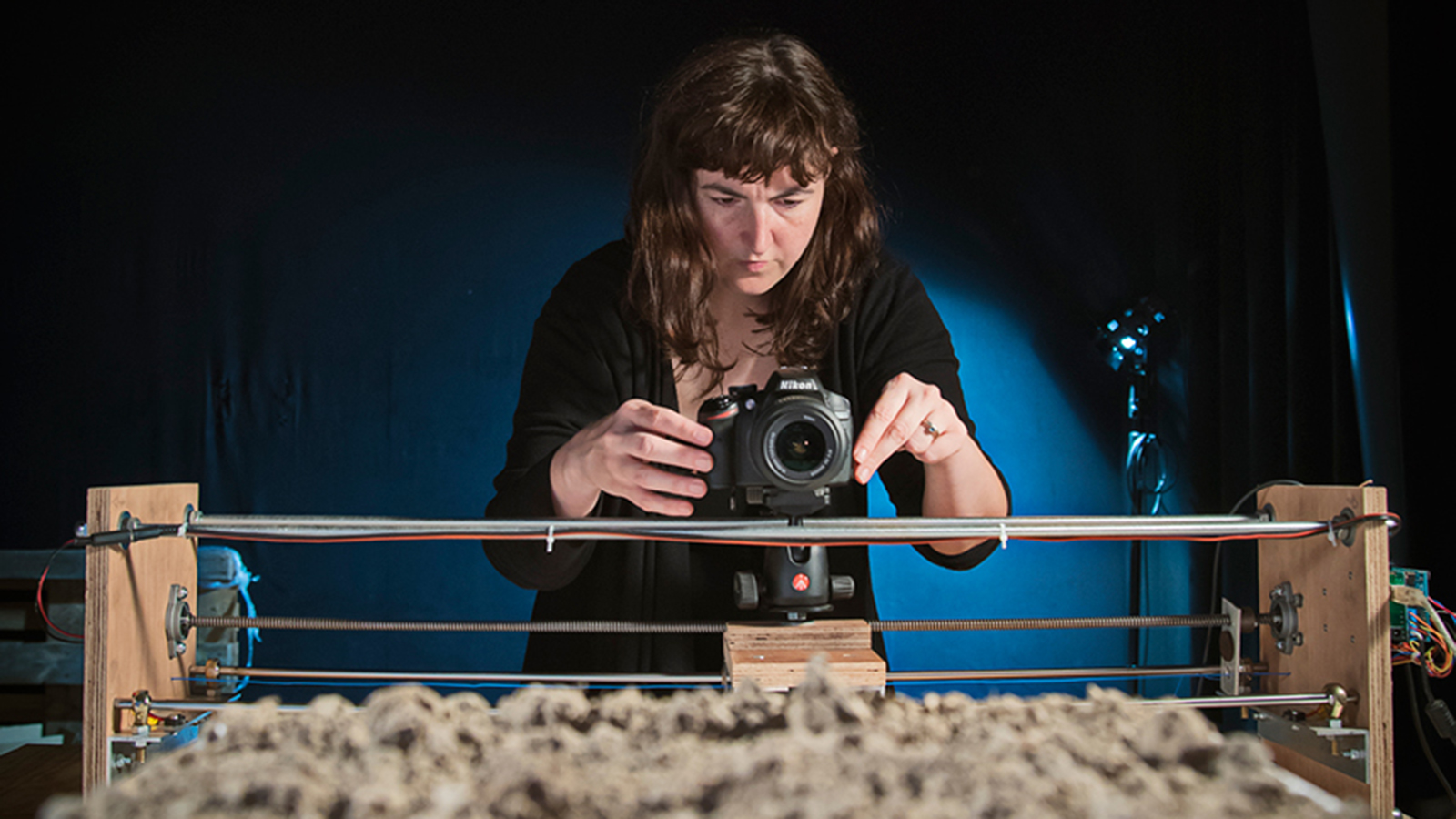 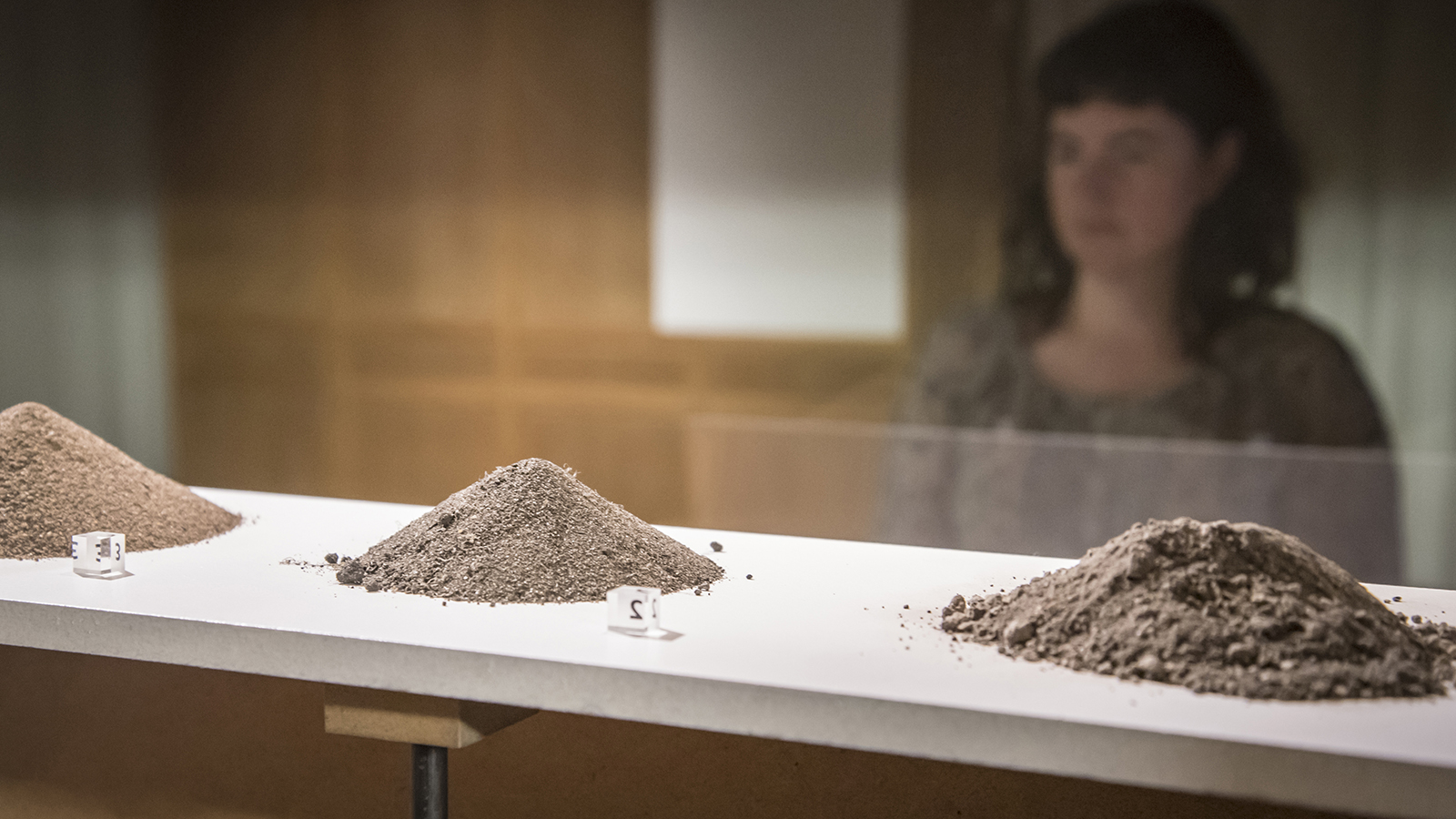 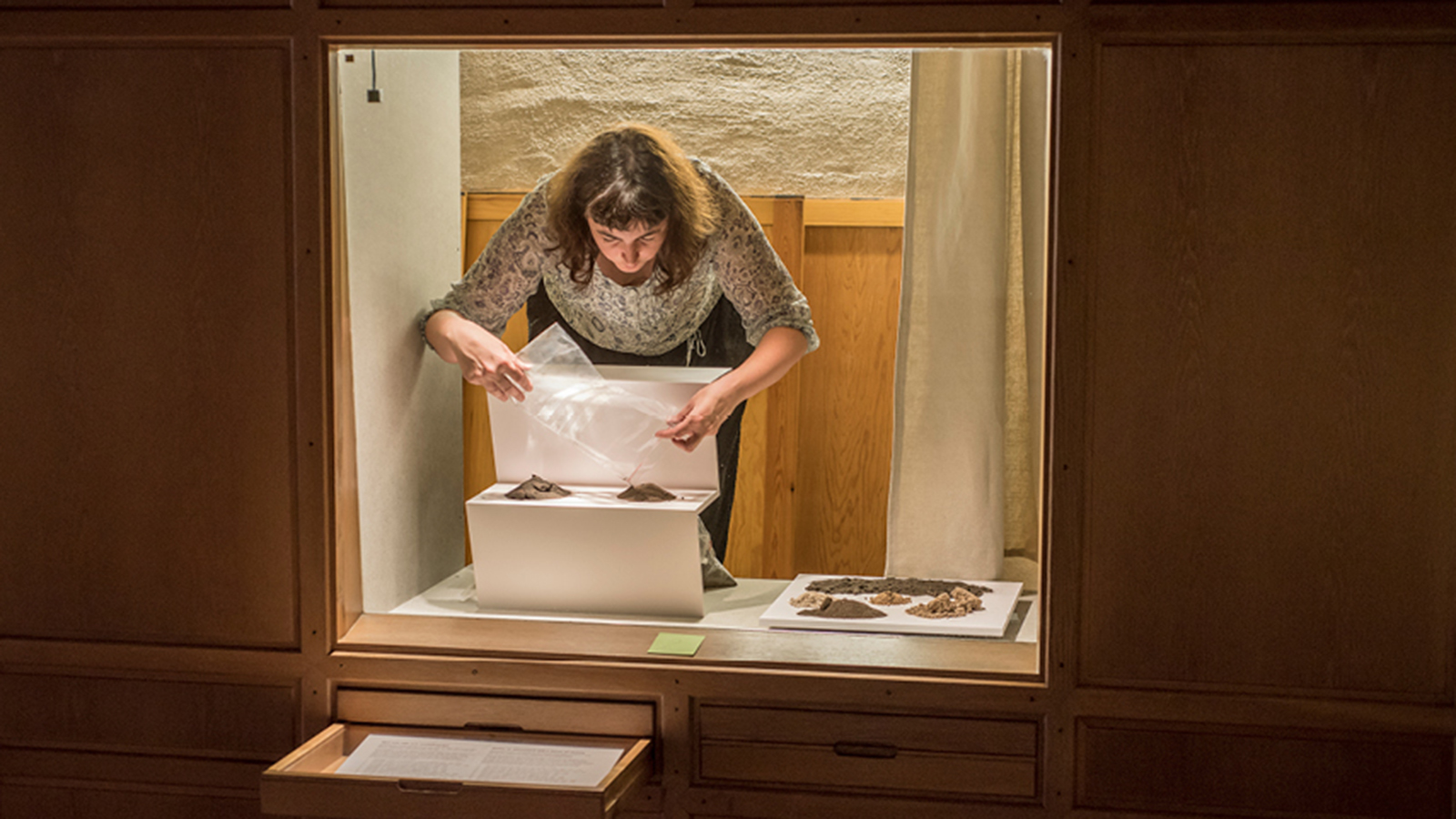 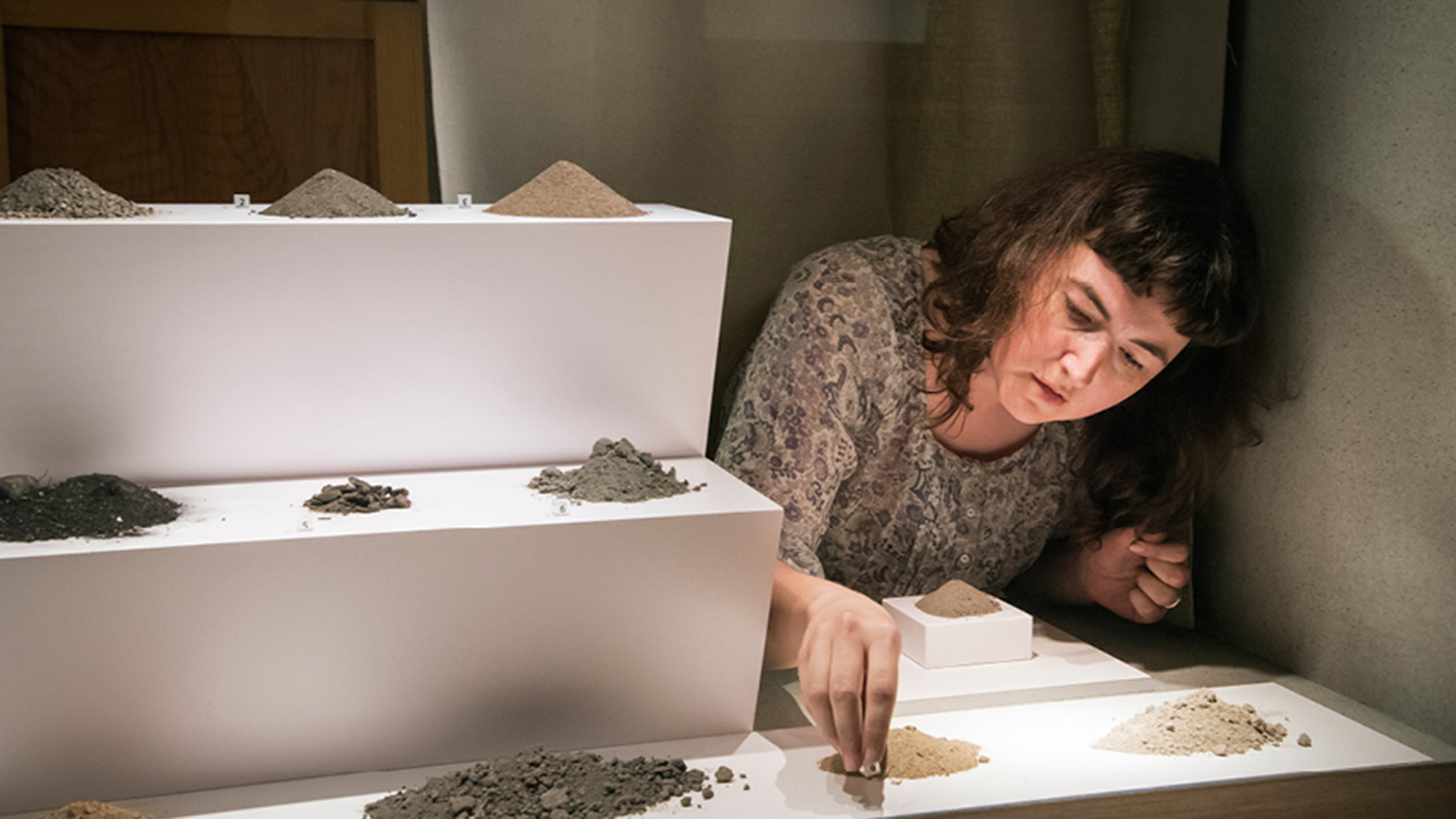